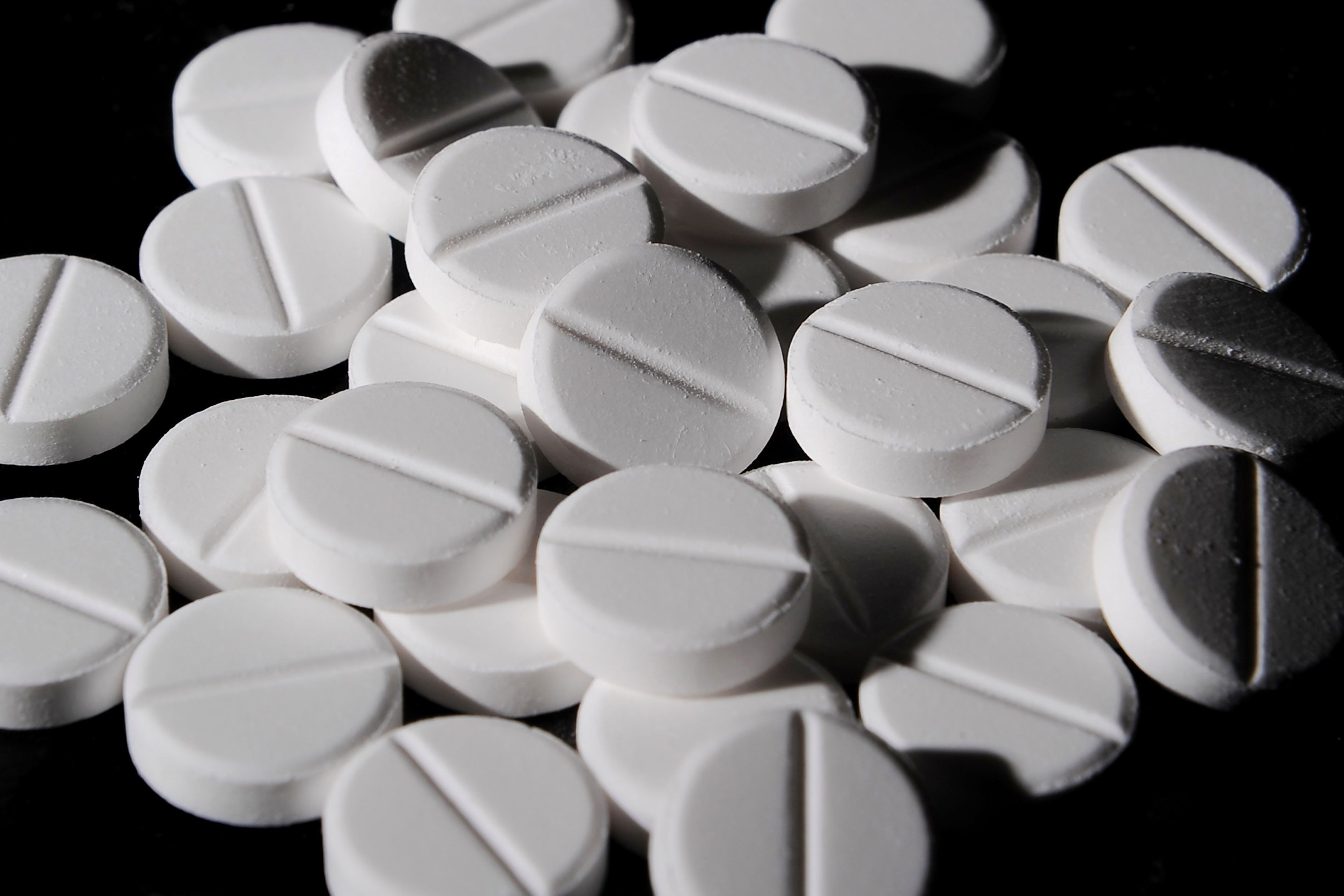 Nigerians have been warned against the use of paracetamol as tenderiser while cooking meat and beans by the National Agency for Food and Drugs Administration and Control (NAFDAC).  Speaking at a sensitisation programme for fast food operators and food vendors on dangers of using the drug to cook, NAFDAC's cordinator in Kwara State Mrs Roseline Ajayi stated that use of paracetamol in tenderizing meat and other foods can cause kidney and liver failure. Ajayi said the drug which belongs to a class of drugs referred to as analgesic and anti-pyretics, is only used to treat pain and fever.  She said;  “The use of paracetamol to tenderise meat and beans while cooking may be considered as a way to cut cost, but with grevious and unprecedented health implications, which include liver and kidney failure.“Foods are not drugs and it’s a necessity for life, while drug is indicated for or against ailment.“When drug is used for cooking, it is hydrolyzed or broken down into components, which include 4-aminophenol, a highly toxic chemical to the kidney and liver.“NAFDAC is compelled to respond to the emerging food safely issues, which is capable of consuming the health of several unsuspecting and innocent victims and citizens.”The post Cooking with paracetamol causes liver and kidney failure – NAFDAC warns appeared first on Linda Ikeji Blog.
Source: http://www.lindaikejisblog.com/2020/2/cooking-with-paracetamol-causes-liver-and-kidney-failure-nafdac-warns.html

Previous ‘As long as I’m president, gay marriage will not happen’ – President Putin rules out legalizing Gay Marriage in RussiaÂ
Next ‘Thanks for the love you give’ – Actress Ruth Kadiri-Ezerika celebrates Valentine’s Day with her husbandÂ

Coronavirus: Nigerians trapped in Wuhan beg to be brought back home (video)

The APC is now a funny organization under Oshiomhole – Former SGF, Babachir Lawal