Like me, millions of Nigerians believe Buhari will take them to the land of milk and honey – Femi Adesina celebrates President Buhari at 77 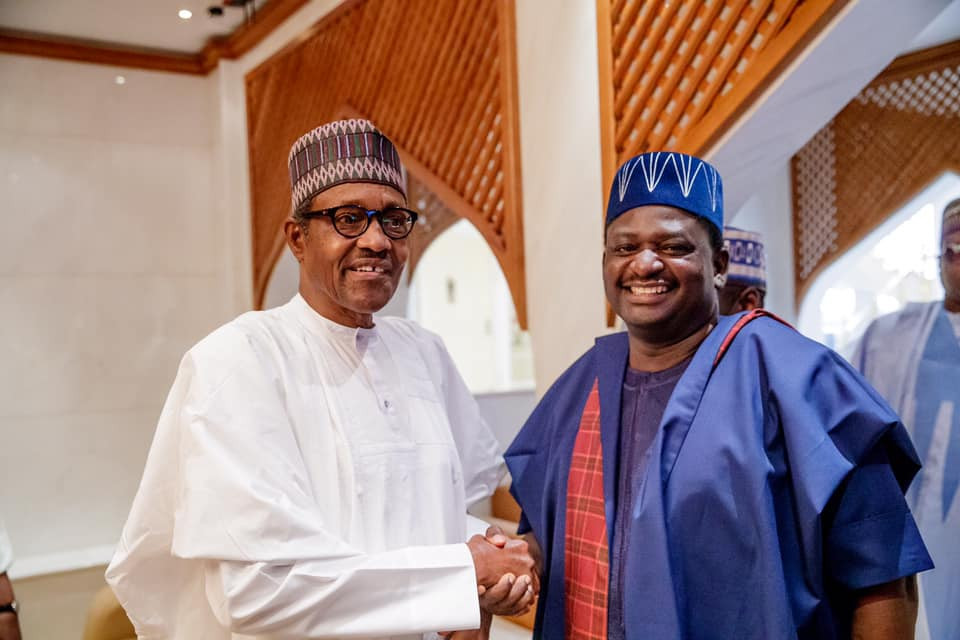 Previous Man allegedly kidnaps, kill his 7-year-old nephew after collecting N300,000 ransom because his brother refused to give him money to marry a third wife
Next Police Arrest 75 Suspects Linked To Lagos Cult Killings