Donald Trump impeached by the US House of Representatives 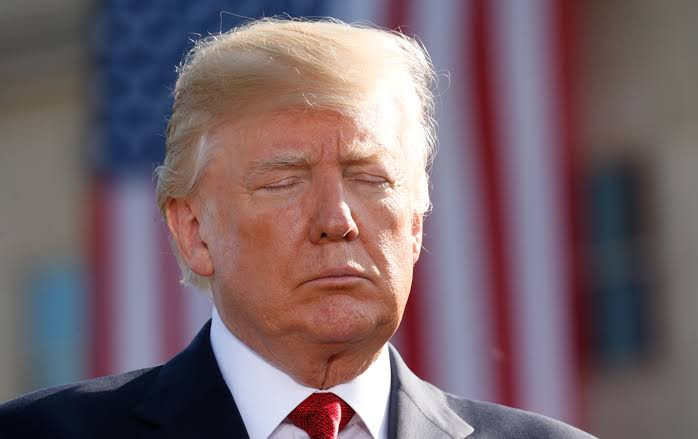 Following long hours of debate amongst US Lawmakers, Donald Trump has been impeached as the President of the United States after majority of the House voted on the articles of impeachment Wednesday night. In a historic move, the House of Representatives passed two articles of impeachment against President Trump amd lawmakers voted primarily along party lines to impeach Trump, a move that will further divide and polarize the already much polarized nation. There were 230 votes in favour of Impeachment from Democrats while there were 197 nays by Republicans against Impeachment. 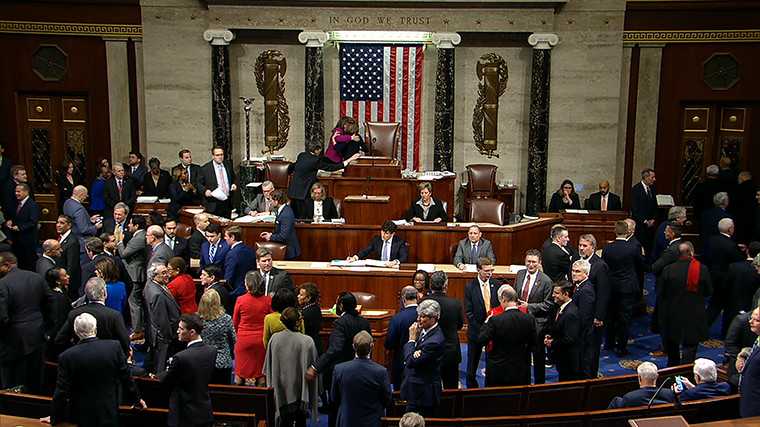 One member, Democratic Rep. And presidential candidate Tulsi Gabbard,  refused to vote yay or nay but voted present. While the impeachment voting was going on, Trump was holding a fiery rally with tens of thousands of his supporters in Michigan.Trump is accused by Democrats of abuse of power and obstruction of congress, after he allegedly withdrew aid to Ukraine unless Ukraine's government launched an investigation into his domestic rival, Joe Biden. Trump is now officially the third sitting US President to be impeached and he will now face the Senate, controlled by his party, in a trial. Sad day for Republicans, good day for Democrats.The post Donald Trump impeached by the US House of Representatives appeared first on Linda Ikeji Blog.
Source: http://www.lindaikejisblog.com/2019/12/donald-trump-impeached-by-the-us-house-of-representatives-2.html