We must tax the rich mercilessly – Aregbesola 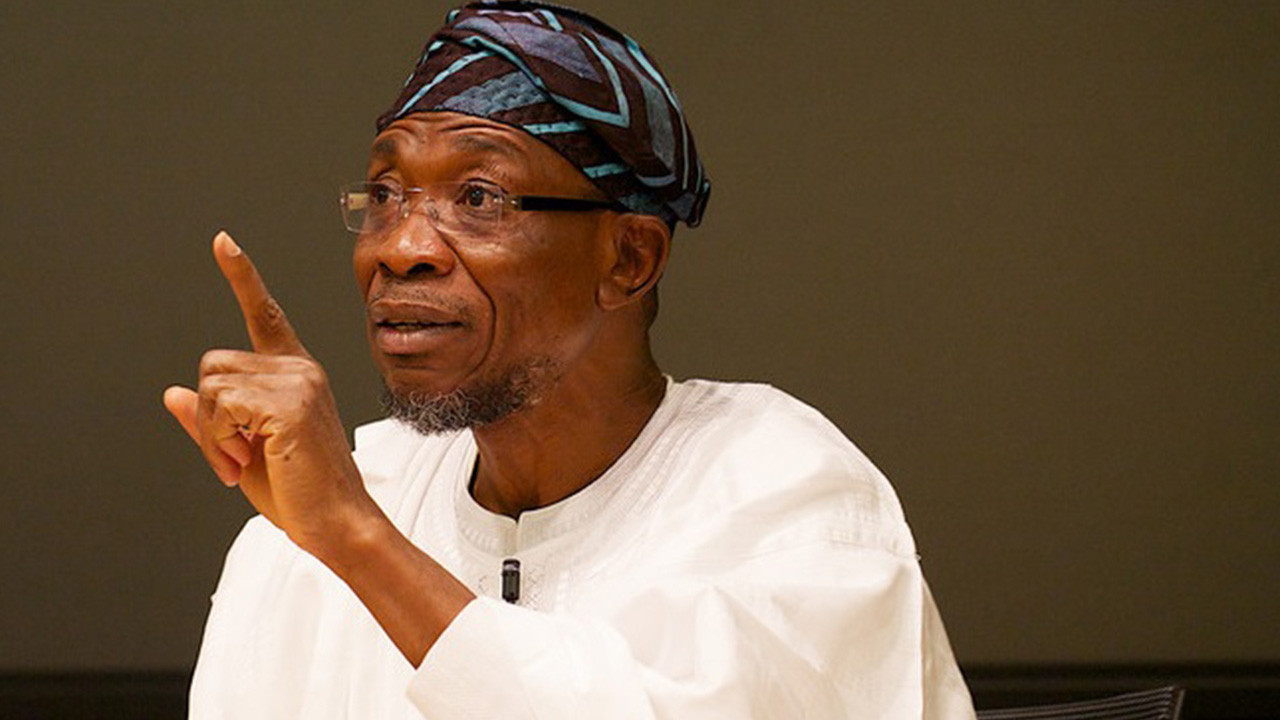 Former Governor of Osun State now minister of interior, Rauf Aregbesola has called for increased taxation of rich Nigerians.  Aregbesola who spoke at an event to celebrate the 70th birthday of former Governor of Oyo State Abiola Ajimobi, affirmed that the tax from the rich could be used to create wealth to help the poor. He said;  “We must mercilessly tax the rich, if we are to cure the problem of poverty. We have two contending forces, the poor and the privileged rich. “The rich have no problem, they are comfortable. The problem is the poor and they are in the majority. And the point is if the rich failed to address this problem, the comfort of the rich will be taken away, so they must release much of their money to help the poor.” This is however not the first time the former Governor has called for increased taxation of rich Nigerians. Appearing before the senate for screening in July, Aregbesola said;  “We have left the rich men in Nigeria without discharging their responsibility to the citizens, particularly on taxation. “So, I am going to pioneer privilege taxes for those who have huge resources or wealth from which Nigerians must tap. If I go into this, there might be some ill feelings in some quarters, so I won’t go deep into that. I will recommend serious taxation for wealthy people in Nigeria.”The post We must tax the rich mercilessly – Aregbesola appeared first on Linda Ikeji Blog.
Source: http://www.lindaikejisblog.com/2019/12/we-must-tax-the-rich-mercilessly-aregbesola-2.html