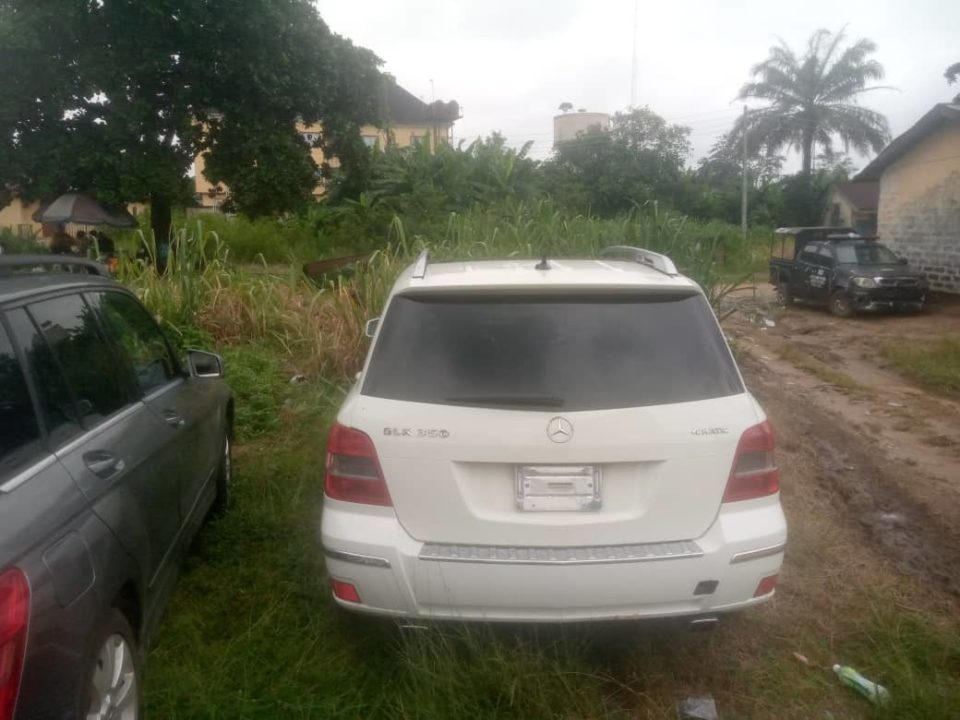 Delta Police Command has arrested and detained 4 suspected internet fraudsters popularly known as Yahoo Boys over the death of three persons including a retired Deputy Superintendent of Police.

Gunmen at about 7:30 pm on Tuesday night after a heavy downpour had allegedly shot three persons including a 64 years old retired Deputy Superintendent of Police, David Amenkhienan, to death along Ufuoma Atose street off Shell Road in Sapele, Delta State.

One of the deceased popularly referred to as ‘chairman’ was said to be celebrating the acquisition of a new car with his friends along Shell road when the gunmen suddenly emerged chasing them and finally shooting them at the front of the retired police officer’s compound.

The four persons arrested are Kelly Daniel, Kevwe Goodluck, Esosa Wisdom, Efe Bethel who are said to be friends of the dead Yahoo Boy.

Though Edafe Bright, the Delta State Police Command spokesman didn’t give details on the arrest, investigations revealed that the shooting might not be unconnected with a case of Yahoo gone sour.

A source who craved anonymity said the ‘chairman’ as he was popularly called had just relocated to Sapele from Port Harcourt where he allegedly outsmarted his gang and had hardly spent two weeks in the neighbourhood.

“He started the celebration around morning yesterday (Tuesday) buying drinks for some of us, I left there after the rain stopped falling only to hear that he has been shot by some group of boys whom I learnt had gone to look for him at another joint not far from where he was killed,” the source said.

When newsmen visited the scene today, several persons including serving police officers were seen weeping “he just retired last year and he had not even collected his pension, what a death” a police officer lamented.