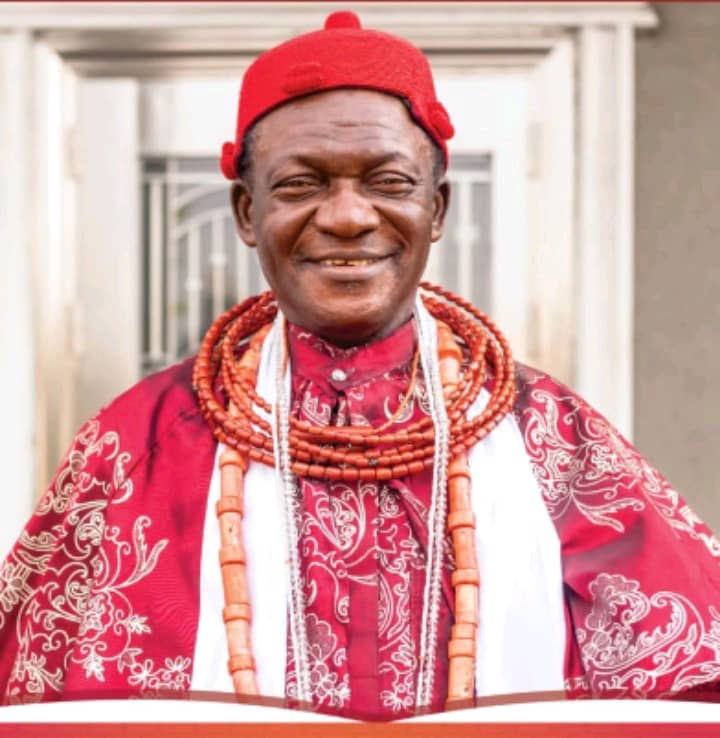 The senatorial candidate of the All Progressives Congress (APC) for Delta Central Senatorial District, Okakuro Ede Dafinone has condoled with the Okumagba family and people of Okere-Urhobo Kingdom in Warri, Delta State over the demise of their traditional ruler, His Royal Majesty, Orosuen Emmanuel Ono Okumagba, Okumagba 11.

In a statement in Sapele on Monday, Dafinone said he was particularly saddened over the passage of the monarch whom he described as a consummate leader who used his time to promote peace and welfare of the people of Okere-Urhobo Kingdom and their neighbours.

He noted that the monarch’s influence transcended his immediate kingdom and that as a peace builder, he laid the foundation of peaceful coexistence with his neighbours.

The APC senatorial candidate added that the family should be consoled with the fact that the Orosuen lived a good life and was a renowned politician and thoughtful leader before ascending the throne of his forefathers.

“On behalf of my family and the Ede Dafinone Campaign Organization, I commiserate with the Okumagba family, people of Okere-Urhobo Kingdom and the Urhobo Nation over the passing of HRM Emmanuel Okumagba, Okumagba II.

“It is worthy of note that within the two years of the late monarch’s reign, the kingdom recorded remarkable peace and tremendous development in his domain”, the statement partly read.

Dafinone urged the family of the late monarch and the people of Okere-Urhobo to take solace in the fact that the monarch lived an exemplary life and left indelible footprints in the sand of time.

He prayed that Almighty God would grant the soul of the departed monarch eternal rest.