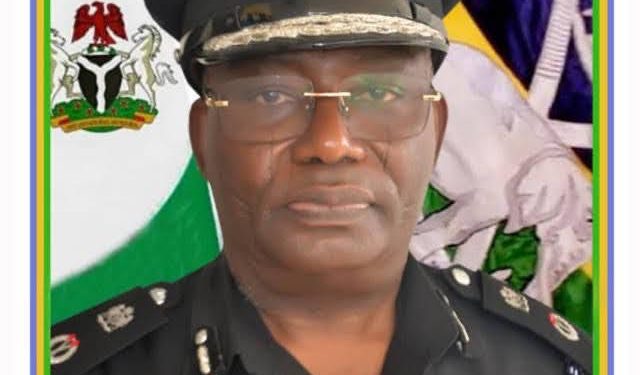 The leadership of the Benin Solidarity Movement (BSM) worldwide is quite worried about the way and manner that some self-styled civil society groups go about without any iota of respect for humanity to seek to destroy the reputation of some hardworking individuals.

Over the years these groups of charlatans who got into the so-called human rights agitation for lack of employment have turned themselves into wolves who sniff for easy money at the slightest opportunity but turncoat the moment their monetary demands are not met or rejected.

These pseudo civil society activists abound in large quantity in the streets of major Nigerian cities including Benin City and its environs. They derive joy in being sadistic in their modus of Operandi to the extent that you can expect them to give the wrong side of the coin to whoever they wish to ‘obtain’.

The most recent of such cases is the accusation piled on Abutu Yaro, the hardworking Commissioner of Police (CP) of Edo State who under 5 months that he arrived in the Edo State Command, he has completely reduced the crime rate in the State to the lowest level.

Since his resumption in Edo State, he has not only changed the narrative of the criminal activities in the state he has sanitised the police force with zero tolerance for corrupt practices within the force. To accentuate his hatred for illegalities within his command he has set up a very strong committee peopled by distinguished members of the public to checkmate such illegalities.

As we speak now Yaro has clamped down on criminals operating in the state. The new Sheriff has let criminal elements in the state know that it is a no-go area for them.

Within his short space of time as the boss of the state Police Command, Yaro has created tactical units such as Command and Control Intelligence, Rapid Response Squad, CP Monitoring Team and Anti-Kidnapping annexes within Edo North, Edo Central and Edo South. He also changed the posting of DPOs to more active and effective ones. And he raises serious war against corrupt police officers. Kidnapping activities are no longer a thing of business anymore for kidnappers as CP Abutu Yaro doesn’t believe in anything like negotiating with kidnappers rather he takes the battle to them. It is in CP Abutu Yaro’s time that people know that police can ambush kidnappers, neutralize them and recover their operational arms. We the people of Edo State should join the police in the war against crime in Edo State.

Now, in Edo, the residents live a life of peace as the hydra-headed issue of crime and criminality has been brought to the lowest minimum courtesy of CP Abutu Yaro’s efficiency.