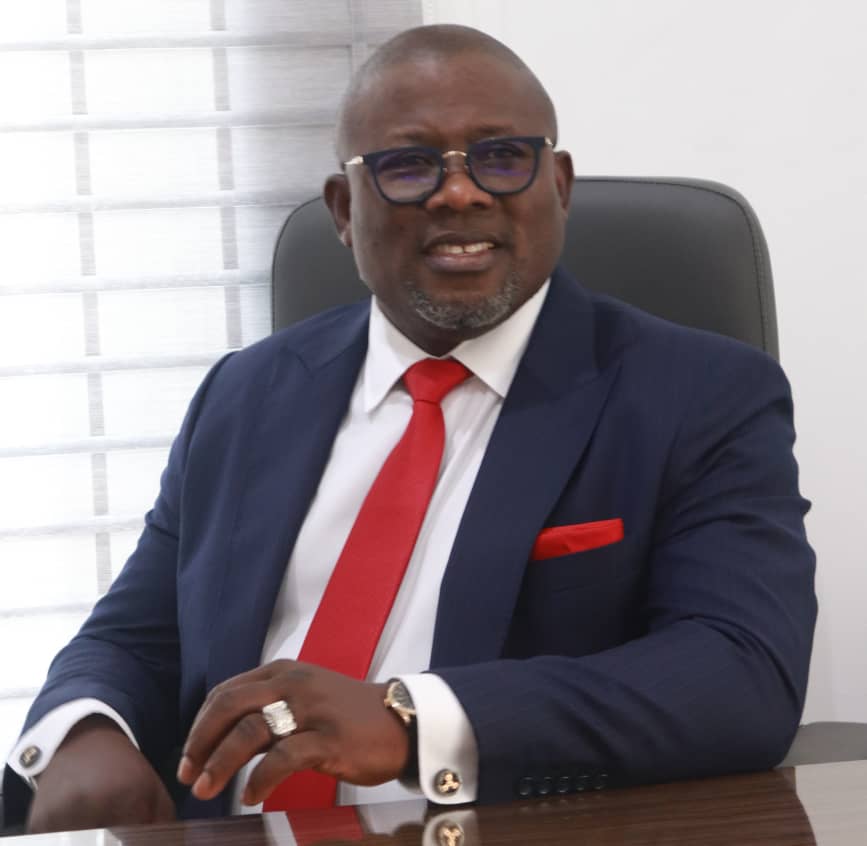 The Peoples Democratic Party, PDP governorship candidate in Delta State, Rt Hon Sheriff Oborevwori has called on all his supporters to remain calm over the judgement of the Federal High Court, Abuja in respect of the Wednesday, May 25th party primaries which he won.

Recall that a Federal High Court sitting in Abuja today, Thursday, gave a judgement against the candidacy of Rt Hon Sheriff Oborevwori as the PDP candidate for the 2023 gubernatorial elections in Delta State.

Oborevwori who is also the Speaker of the Delta State House of Assembly in a press statement by his Chief Press Secretary, Mr Dennis Otu, called on all his supporters and indeed all Deltans to remain calm and steadfast in the face of the judgement, saying that there was no cause for alarm.

According to the statement; “I wish to appeal to all my supporters, political associates and well-wishers to remain calm and law-abiding over the judgment of the Federal Court. There is no need to panic, all is well. We will certainly appeal the judgment and so let us maintain the peace as all hope is not lost. All is well and it will end in praise to the Glory of God Almighty.

“The courts have always been part of our democratic experience, and our confidence in the judiciary, which is the common man’s last hope, is unwavering. So, as we embark on the appeal process, our supporters and Deltans should kindly note and rest assured that   Rt. Hon.  Sheriff Francis Orhowedor Oborevwori remains the Gubernatorial Flag Bearer of the Peoples Democratic Party (PDP) in Delta State for the 2023 general Elections. The Sherrification Movement is well and alive and, by God’s grace, we shall overcome”, he added.

“Once again, I want to appreciate God Almighty for giving us victory at all times, and we will certainly not stop praying for more victories because Delta State is in God’s hands and be reassured that He will take us to the Promised Land at the end of the day. We also wish to thank our teeming supporters for their steadfastness”, the Speaker said.

I lost my WAEC certificate but I have the printout, I made 2nd best result in 1976 – Okowa

PIA: Omo-Agege calls for inclusion of women in the implementation of Host Communities Fund