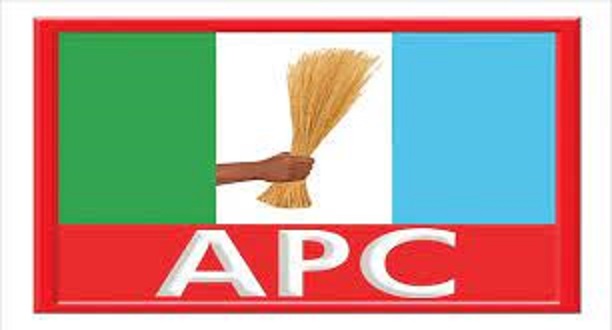 The Delta All Progressive Congress, APC Gubernatorial Campaign Organisation has served a quit notice on the governor, Dr. Ifeanyi Okowa and the People’s Democratic Party (PDP) as the as Delta State marks 31 years of its creation.

In a statement by the Director, Communications and Media Strategy of the campaign organisation, Ima Niboro, the group lamented the level of infrastructural decay in the state, 31 years after its creation.

Niboro said the level of decay has left all reasonable people wondering what the current government did with the humongous oil money that has accrued to Delta in the past seven years and more.

“Isn’t it astounding that a state that has earned well over N2.5 trillion in oil revenues over the past seven years still crawls on all fours? Is it even imaginable Delta has made virtually no progress under Okowa’s watch, beyond private estates, strategically located personal businesses ranging from private clinics to hotels and petrol stations that even the man on the street knows the owners?

“The refrain on the lips of all Deltans, apart from the new money elite running amok in Asaba and environs, is who did this to us? Why are we so unfortunate with this leadership? Even more crucial is the question that how much does a man need to purloin all in the name of securing the future for himself and himself alone?”

“Is it not bad enough that Deltans now compare the achievements of the Okowa-led administration with those of the Deputy Senate President, Senator Ovie Omo-Agege as a lawmaker representing Delta Central Senatorial District.

“Is it not tragic for a people to begin to lay side by side the achievements of a federal legislator with those of a state government that has made seven budgets in seven years?” he asked.

Niboro, however, held out hope for Deltans, stating that we must all collectively speak with our votes next March. According to him, “the task of ousting PDP from Government House, Asaba, has become far more urgent than before. Beyond mismanaging the physical resources that have accrued to them, they are now reaching into the future of the state, taking loans of mind-boggling figures, just to ensure Delta is well and thoroughly crippled even for the next two or three governments.

“Come March 2023, we must speak with our votes and kick them out. That’s the only way we can regain our lost glory, and restore Delta to a pride of place amongst the states of Nigeria,” he said.

He added: “Deltans are earnestly looking forward to our EDGE Agenda and Omo-Agege will hit the ground running upon assumption of office.

“His developmental impact through infrastructural projects, employment and human capital development already speak for themselves. With Omo-Agege, we have an opportunity to raise Delta State to a level where it can compare with other states that are leading the infrastructure charge in different parts of the country.”

Dafinone and re-enforcement of the new paradigm in Delta Central