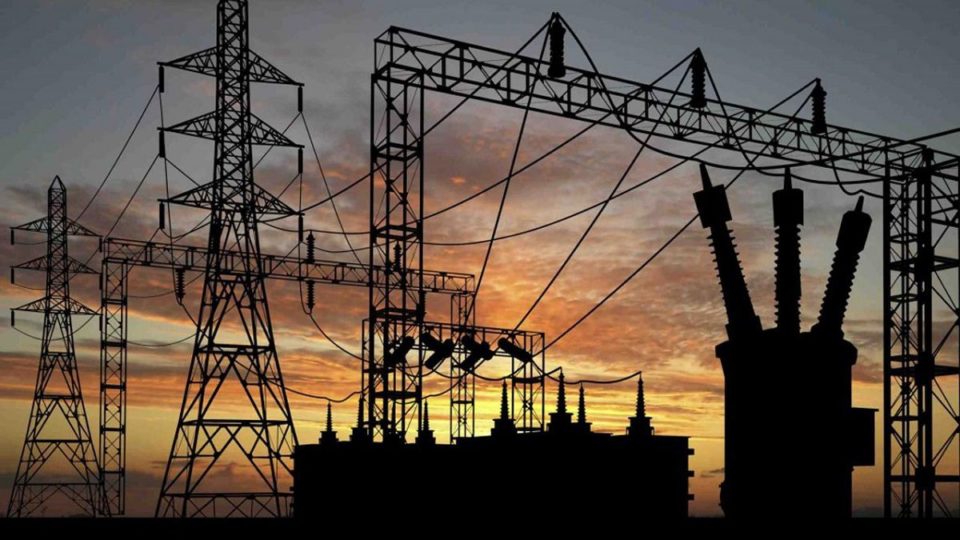 Electricity workers under the aegis of the National Union of Electricity Employees (NUEE), have said their opposition to the privatization of Nigeria’s power sector in October 2013, that the investors’ lack of technical and financial competence to improve power generation and distribution to Nigerians has been justified by poor power distribution across the country.

The zonal Organizing Secretary, Edo/Delta Generation and Transmission Zone, Comrade Nash Shaibu made this known in a press briefing in Benin City.

Comrade Shaibu said their outcry was misunderstood and greeted by well-orchestrated propaganda that the Union was mischievous and trying to protect inefficiency.

“The Electricity Workers under the aegis of the National Union of Electricity Employees cried out at the privatization of Nigeria’s power sector in October 2013, that the investors taking over the sector do not have the technical competence and financial muscle to fix the sector to improve power generation and distribution to Nigerians.

“Unfortunately, however, our outcry was misunderstood by the “Hustlers” within the government with well-orchestrated propaganda against the union and the union was mischievously accused of trying to protect inefficiency but the union did its best to educate Nigerians on the impending evil.

He said that the “Hustlers” who advised the government to sell also deceived the government to pay about N2 trillion subventions to the investors that bought the companies noting that the consequences and pains that go with the privatization exercise as the union had predicted have manifested and Nigerians are today groaning expectedly.

Comrade Shaibu lamented that the power sector is collapsing while the DisCos are being taken over by the banks who are allegedly taking over to recover money borrowed by the investors from their banks.

Comrade Shaibu pointed out that most of the distribution networks within their zone comprising Delta, Edo, Ekiti and Ondo states are begging for attention as the equipment they inherited after privatization remains the same with no visible attempt by the company to upgrade and expand their capacities/ network.

He further said that the new generation companies have refused to sign conditions of service guiding employer/ employee relations, poor remuneration, and lack of welfare packages maintaining that the federal government known for non-respect for agreement with the union has not paid the entitlements of some of the workers of the defunct PHCN after nine years of privatization thereby subjecting them to untold hardship and an early grave.