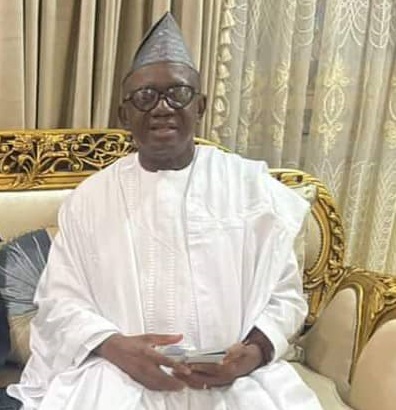 The founding leader of the All Progressive Congress APC, Delta State, Olorogun O’tega Emerhor OON has congratulated the Chairman of the Delta State Chapter of the APC, Elder Omeni Sobotie, on his birth anniversary yesterday August 16, 2022.

Olorogun Emerhor in a statement signed by his Media Aide, Aghogho Abraham Orotomah, while extolling the Delta APC Chairman, described him as an astute and experienced political tactician, a courageous, diligent administrator and an uncanny visionary.

According to him, “Delta APC is fortunate to have Elder Sobotie at its helm of affairs at this time.”

Emerhor, a business tycoon seized the opportunity to thank Elder Sobotie for the focused leadership he has brought to bear in the party, adding; “With Sobotie, the quit notice long served against PDP will effectively be executed this time around.