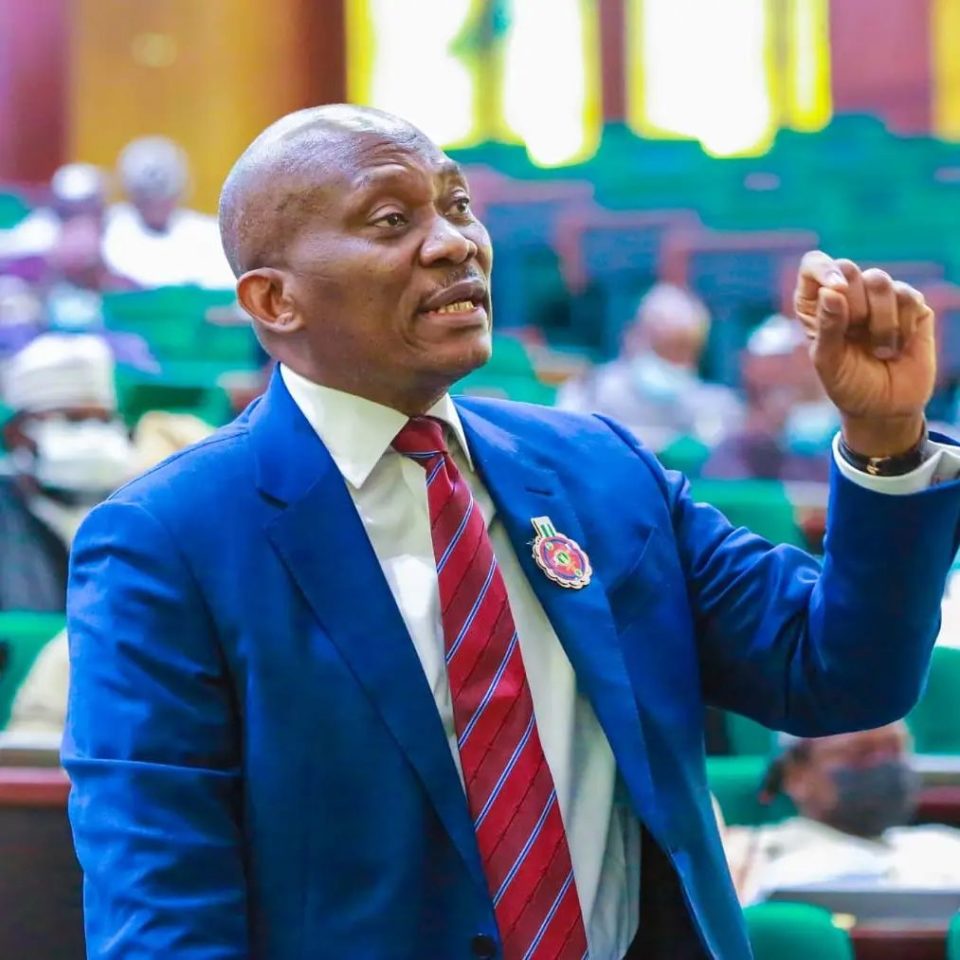 The Minority Caucus in the House of Representatives has called on President Muhammadu Buhari to take very firm steps to put in place all necessary arrangements that will guarantee free, fair, credible and transparent general elections in 2023.

In a statement on Sunday, June 12, 2022, by the Minority Leader in the House of Representatives, Rt. Hon. Ndudi Elumelu, the Minority Caucus stressed that the Federal Government must use the occasion of the June 12 Democracy Day to commit to processes that will check electoral manipulations, guarantee the security of voters and ensure that only votes cast by Nigerians in their respective polling units count at the end of the elections.

“Our caucus holds that the hallmark of democracy is the ability of the people to freely choose their leaders under an unrestricted, fair and transparent process that guarantees that their expressed will at the ballot for a truly democratic and people-oriented government is not subverted.

“The Minority Caucus is indeed saddened that under the APC government, the tenets of democracy; its principle of adherence to Rule of Law, justice, equity, freedom, transparency in governance and national unity which Chief MKO Abiola died for have all been trampled underfoot by dictatorial and anti-democratic proclivities.

“As lawmakers, our caucus is disturbed that under the APC government, abuse of human rights, disregard to rules, suppression of citizens, nepotism, impositions, barefaced injustices, lawlessness, unbridled corruption, impunity, extreme insensitivity to the sensibilities of Nigerians as well as electoral manipulations have become the order of the day.

“Indeed, this is not the way to go. The Minority Caucus urges President Buhari to use the occasion of June 12 Democracy Day to leave a legacy by taking decisive steps to realign our nation towards the part of Constitutional Order, strict adherence to the Rule of Law, credible elections, respect for the rights of citizens and transparency in handling the affairs of our nation,” the Caucus said.

They, however, urged Nigerians not to despair, but to remain resolute in the collective determination to entrench the tenets of democracy in the country by fully participating in the current electoral process.

The caucus further urged Nigerians especially those who do not believe in the electoral process because of past manipulations, to get their Permanent Voter Cards (PVCs) and be ready to participate in the elections, assuring that they are already taking very strong steps with other pro-democracy bodies to ensure that votes cast by Nigerians in this 2023 general elections certainly will count.

The Minority Caucus extolled the courage, selflessness and patriotism of Chief MKO Abiola who they noted made immense sacrifices and paid the supreme price for the entrenchment of democracy in Nigeria, even as they urged leaders at all levels in the country, to uphold this legacy by carrying out their responsibilities in line with the demands of justice, equity, fairness and adherence to rules.