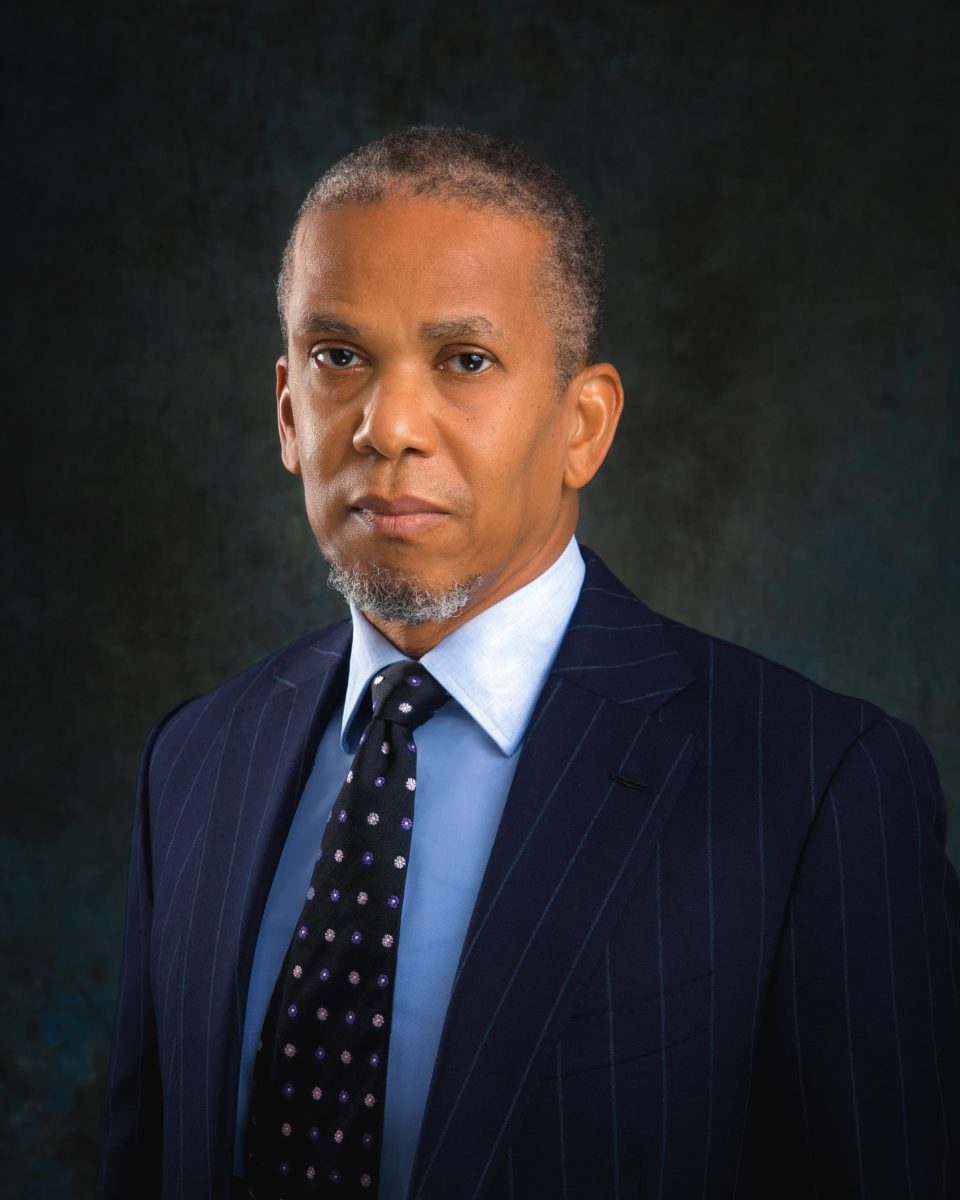 As a political analyst and an interested stakeholder in the affairs of the people of Delta central, I have not ceased to ponder on the quality and character of the next senator to represent the people of Delta Central in the senate of the federal republic of Nigeria. Urhobo has just one seat in the senate, the highest law-making chamber in Nigeria. The man who should occupy that seat must be such that can represent the interests of the people and not his personal interest or those of some powerbrokers/paymasters. Urhobo is in dire need of a man who can stand in the gap and protect her on public policies and issues of Urhobo greatness and development.

In the United States where we borrowed our brand of democracy, most senators are elected to the Senate because they are ‘names’ in other fields. Such men are considered on the premises of their wealth of experiences to ensure the constituency benefits by broadening her worth from the special qualifications the senator possesses. This is where Chief Ede Dafinone comes in.

A Senator must reach for noble qualities—honour, total dedication, self-discipline, extreme selflessness, exemplary patriotism, sober judgment, and intellectual honesty. The good senator will not hang all his life on entitlements from the pecks of the office, he maintains some professional dignity outside the senate office. Ede Dafinone is an accomplished professional, a chartered accountant, a global brand at that, who would be going to the senate to invest honour in the seat by creating and promoting a national perspective on national policies in order to build a prosperous, secure, honest and democratic nation.

In a saner clime, a senator must be hard-working, intelligent, pragmatic, and ethical. A legislator who fails any of those tests will not be able to build coalitions or successfully harness the gains of his professional background to improve his representative capacities. What will stand Dafinone out is that he possesses these qualities in abundance and he will certainly make Urhobo proud in the senate. It takes something special to be a Senator because mere fame as a political noisemaker does not fill the bill.

A senator must not necessarily be a man of eloquence, but a good dose of oratorical quality also encourages one to stand out during debates on the floor of the senate. He must be educated enough to make him a superb craftsman behind committee doors. Ede Dafinone will do well as a senator.
He must excel at protecting his people’s interests and representing their points of view on the issues of the day. He must also don the toga of adviser to the executive on how to handle certain critical assignments of state. A senator must therefore be an accomplished professional so he could advise in the area he is proficient in. A complete novice without experience may take years to learn the rudiment of the job. Ede Dafinone, whose family has been listed in the Guinness Book of Records for having churned out the highest number of Chartered Accountants, is a proud and most proper material to represent Urhobo in the senate.

A senator is a man who adheres always to the dictates of his own conscience, a relentless investigator, a researcher into the problems of the people and a man of calm spirit and gait, a gentleman and a trained mind that can carry the worries and pains of his constituents on his shoulders. We have a worthy man of valour in Ede Dafinone and missing such a character in the senate will not be what Urhobo can afford at this critical stage of our development.

The senate is a 109-man strong assemblage of the best brains in the land, from across the length and breadth of Nigeria. It is a place for the best of the very best people can afford. Their standing, their background and attainment outside politics invest credibility and honour in the people who elected them. It is a place for men of differing tastes and talents. They sure must possess some talents that will stand them out or distinguish them from the crowd. What determines which Senators rise to distinction and which stay submerged in the pack is the content of their character, their individual attainment and the uniqueness of their moral and professional dignity.

Yes, it takes time to develop influence in the Senate and a Senator’s greatness is measured by the reach of his influence. It is a place, where you have to do a lot of favours for others before they start doing them for you, not in material terms only but other considerations which may arise from the quality of a man’s attainment. It is a unique political structure —an assemblage of delegates from all constituents, each man, in theory, the equal of any other. The seniority system is its only acknowledged ranking order and its influence is pervasive. Ede Dafinone is the best material among those running for the senate. He has a flawless record of service to humanity by dint of hardwork and not simply by his family name. It will be in the best interest of Urhobo to send Ede Dafinone to step into the shoes that Senator Ovie Omo-Agege would be vacating in 2023. There is no need to send people whose lives and families will depend on the pecks of the office. We need a man who can service political hangers-on even outside the senate. He will certainly be a game-changer. Send him, he will not disappoint.

Shettima is visionary and detribalised; a major plus for APC presidential ticket -Omo-Agege