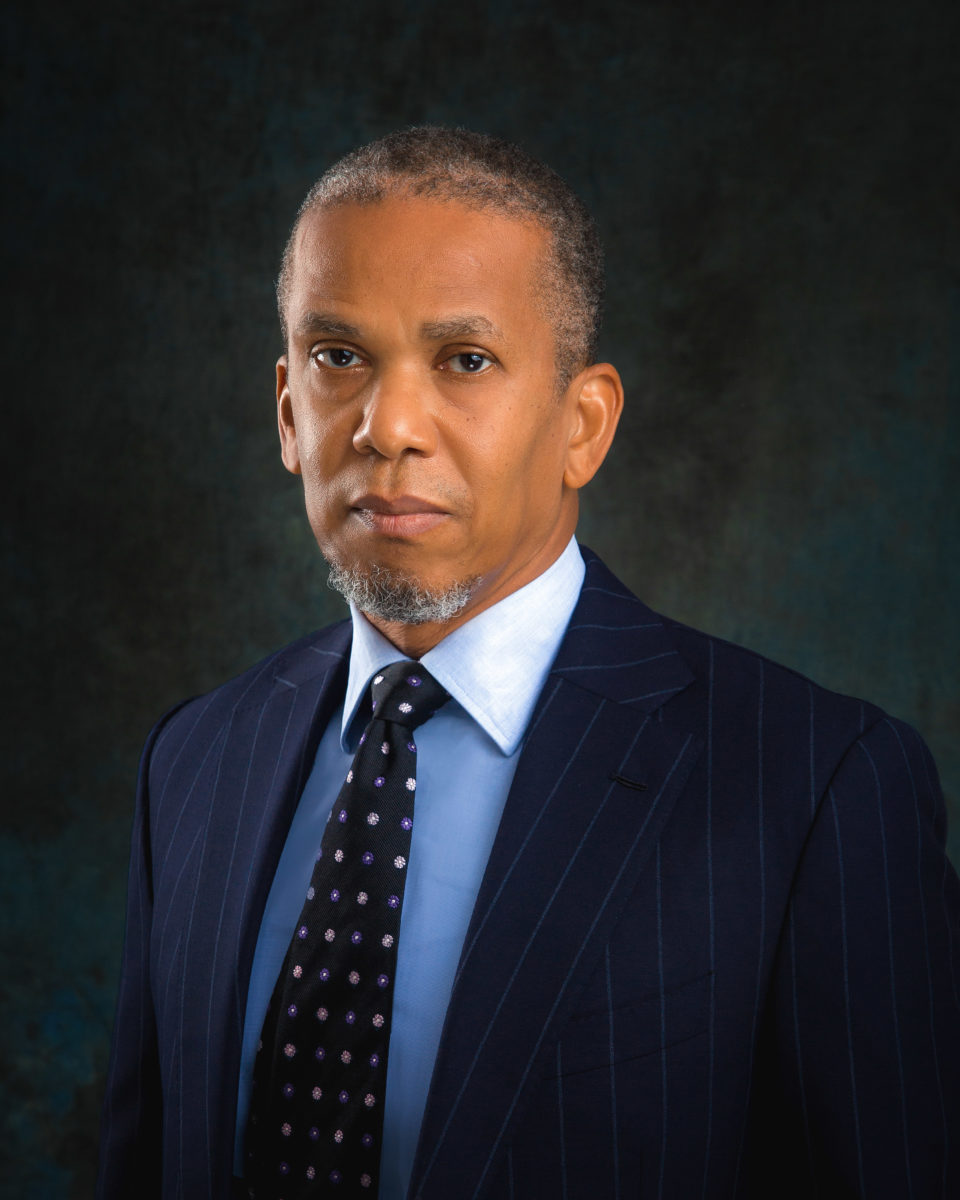 For a few years now, the political discussion in the country has been that of accusation of the elite’s nonchalant attitude towards politics and the sociopolitical development of the country, thus allowing for unsound-minds, irrational and poorly trained to roam about for many years to dominate the political space and now constituting a cog in the wheel of development and even credible free and fair elections. For the many, the idea of abandoning the political process in the country in the hand of morally empty, materially wasteful and intellectually impotent for too long is the biggest injury to the psyche of the nation. A country that is blessed beyond measure with competent and very resourceful men and women yet is governed and presided over by non-visionary intellectual weaklings, economically unproductive men and insatiable vain material gain seekers. It’s logically unexplainable. Of course, the gross economic waste, many years of political recklessness and moral damage to the country in the last twenty-three (23) years is telling on every side. The picture no doubt has in recent times heightened the call on capable and morally circumcised patriots to bail the country from the shackles of political incompetence, social irresponsibility and economic quagmire with a view to creating a purpose-driven and people-oriented government that is fair, just equitable and inclusive.

Recent calls to rescue and rebuild Nigeria have actually gained the attention of the elites across the country, including Delta Central, Chief Ede Omueya Dafinone, has answered the clarion call of service to the fatherland and has joined the Delta Central Senatorial race under the All Progressive Congress, APC. But, I am worried. Urhobo has in recent years and in the several elections proven to be an unstable majority that can easily be bought over or devastated by party sentiment and the influence of a few fleeting naira and kobo more that the quality and antecedent of aspirants. Laziness, individual selfishness and the desire to cure poverty overnight have almost eroded a sense of self-worth, honour and value-based judgment in Urhobo. That is my fear and the question is: Now that Ede like other thoughtful, morally built and rational thinkers in several parts of the country has yielded to a national outcry and has joined the Delta Central Senatorial race to add value to the ongoing effort to rebuild Nigeria and to sustain current outstanding voice at the National Assembly, will Urhobo support him or betray him? Will Urhobo betray him to uphold selfish and wicked individuals like Moses’ serpent of gold? I mean will Urhobo betray him to celebrate those whose many years in government have not improved the socio-economic condition of any community? Urhobo has a saying, “Those who caused trouble are usually not able to settle them.” It means that those accused of selling Urhobo in 2007 for personal gain and are now trying to fool us a 2nd time will visibly not be able to address the issues, which they created with hysteria. The Nigerian Christians would say, “Their affliction will not rise a second time”. The situation portends that Urhobo need a resolute and passionate bridge-builder, selfless and intelligent leader who can address her issues, and as we can now see, that leader is Ede Dafinone, a highly favoured intellectual of international repute.

Growing a business is not any form of magic that can be bought at the overt market. It entails an application of natural wisdom and thoughtful management strategies. Building a nation is like building a personal business.  It requires those who are prepared for it, who could take appropriate decisions to keep the business above industry challenges and walk through profits. Governance is not a business for overnight millionaires who return into poverty and misery soon after their ouster from public space. Indeed, Ede could not have been Chairman, Manufacturing Association of Nigeria Export Group, MANEG and a Board Member, NEXIM bank by a rigged election but by the choice of the people who saw in him beauty and competence. ‘Charity’ they say ‘begins at home. So, let’s vote for Ede to close the many socio-economic and political gaps in Urhobo and Nigeria.

Asaba Accord, PDP and “Betrayal”