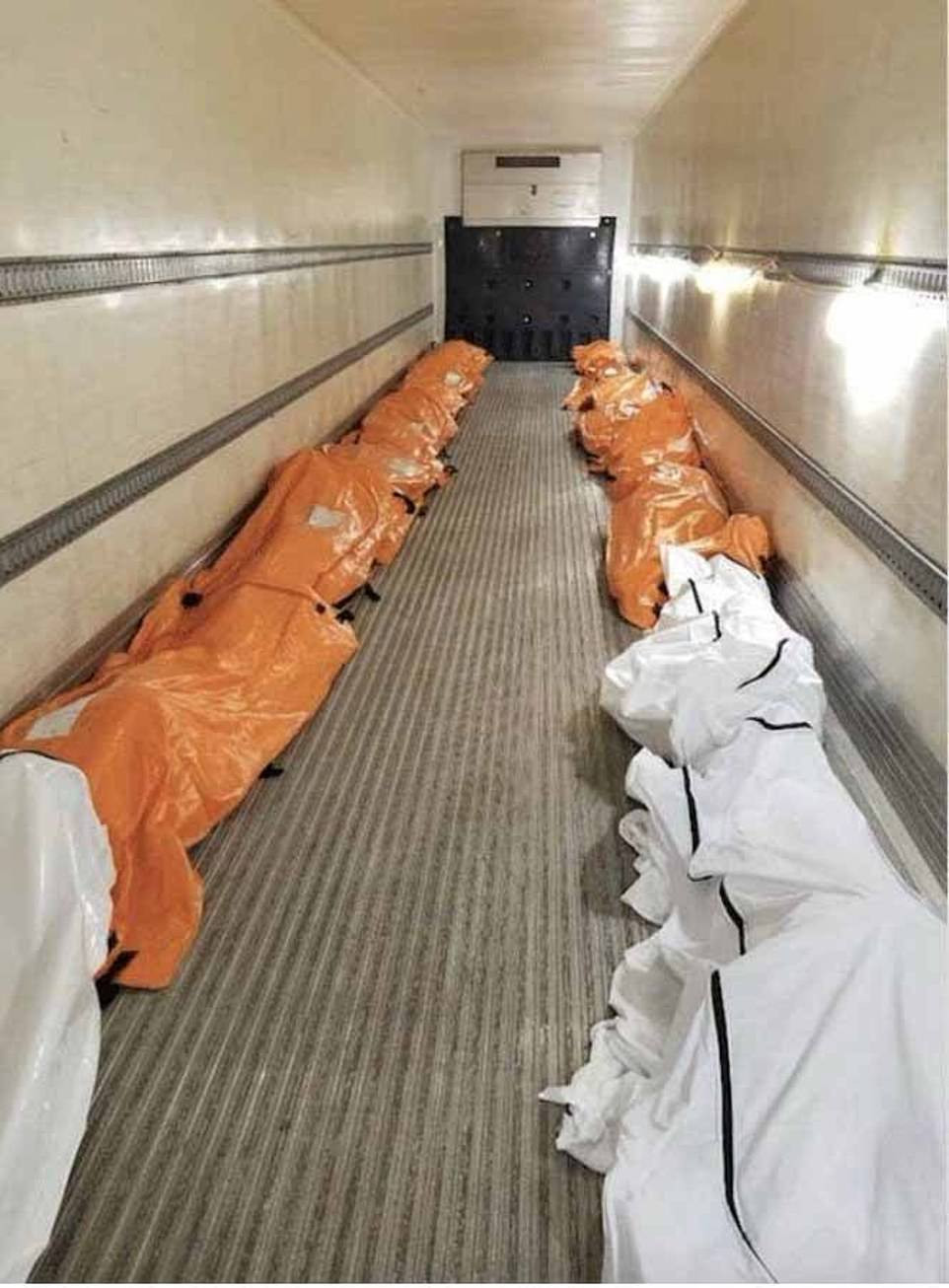 Horrifying video footage has emerged of dead bodies being loaded onto a refrigerated truck outside a Brooklyn Hospital in New York City as 36,000 have been infected by the virus and over 790 people have died in the state.

The horrifying video shows the dead bodies being loaded onto a vehicle as makeshift morgues and hospitals are now all over New York City, the epicentre of the virus in the US. 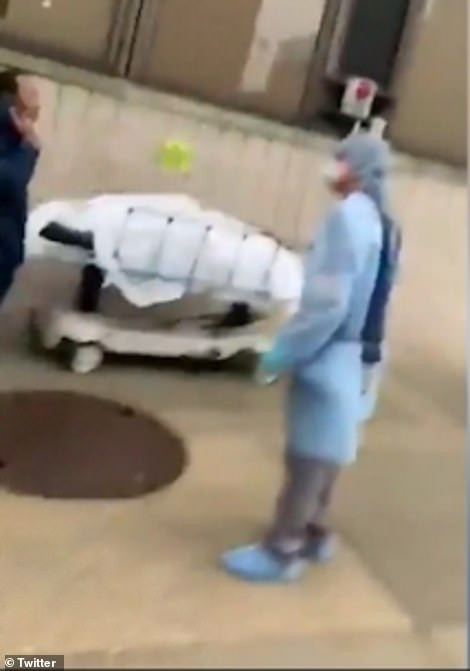 According to New York City officials, this is the biggest deployment of makeshift morgues in the city since the September 11, 2001 attacks. The man who shared the footage said he shared it ‘to show people’ the ‘ghastly reality’ of the coronavirus in the US.

‘It is the ghastly reality of what we deal with and where some of us have ended up already,’ he told Buzzfeed news. 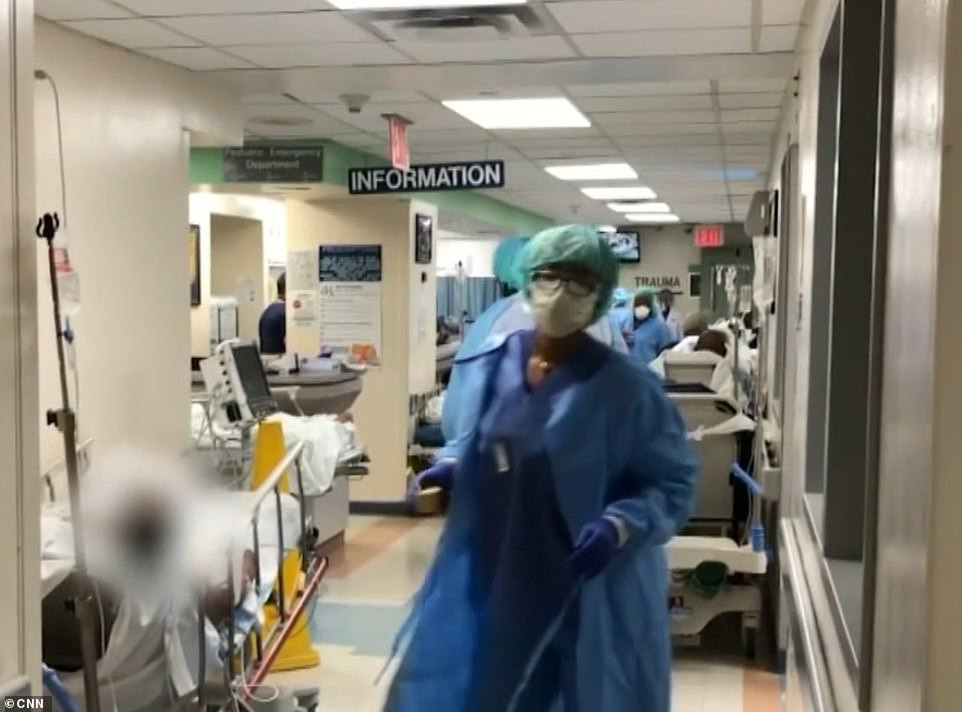 According to him, one of the women laying in the truck was a woman he had comforted as she was about to die.’ I never had the patience to sit with somebody I’d just met until they took their last breath. But I really liked this lady’s cardigan and pyjamas so I decided to stay and get to know her a little,’ he said. 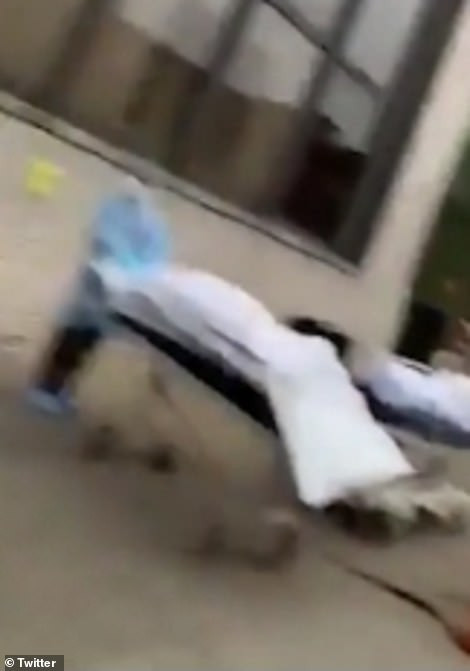 As of Sunday night, there were a total of 59,513 confirmed cases across the state. ‘The numbers are staggering,’ New York City Mayor Bill de Blasio said on Sunday.

‘This is unprecedented. We’ve never seen our EMS system get this many calls, ever.’

N-Delta group rejects the appointment of Sole Administrator in NDDC

Elumelu’s Heirs Holdings acquires 45% stake of OML 17 for $1.1b from Shell, Total and ENI

By Ovasa Ogaga,   Members of the Nigeria legion and families of fallen military men …