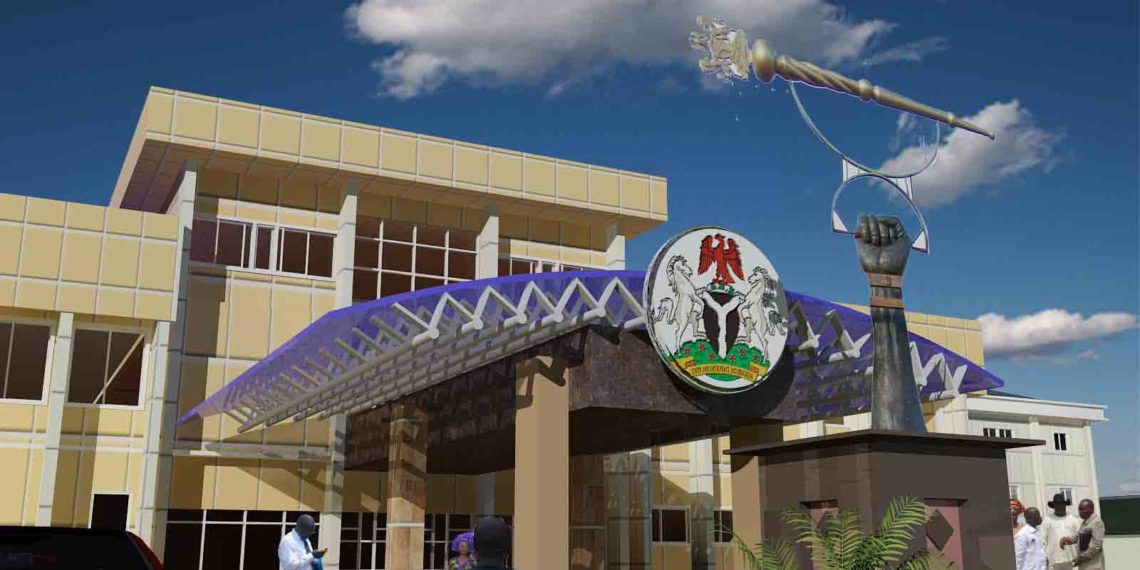 The Imo state House of Assembly has banned further protests in the state. PDP members in the state have been holding different protests over the January 14th Supreme court judgement nullifying the election of the immediate past governor of the state, Emeka Ihedioha and instated APC's Hope Uzodinma as governor of the state. The state House of Assembly which is fast becoming an APC-led assembly with members from PDP, APGA and other parties defecting to APC, had a deliberation during plenary on Thursday February 13th and agreed that protests have become dangerous events exposing residents to danger in Imo. The Assembly also warned the PDP to stop crying wolf over the ruling of the Apex Court. The lawmakers also passed a vote of confidence on Governor Hope Uzondinma and the Supreme Court. The post Imo state House of Assembly bans all kinds of protests in the state appeared first on Linda Ikeji Blog.
Source: http://www.lindaikejisblog.com/2020/2/imo-state-house-of-assembly-bans-all-kinds-of-protests-in-the-state.html

The APC is now a funny organization under Oshiomhole – Former SGF, Babachir Lawal

The Alaafin of Oyo, Oba Lamidi Adeyemi III, 81, has welcomed another son with his …