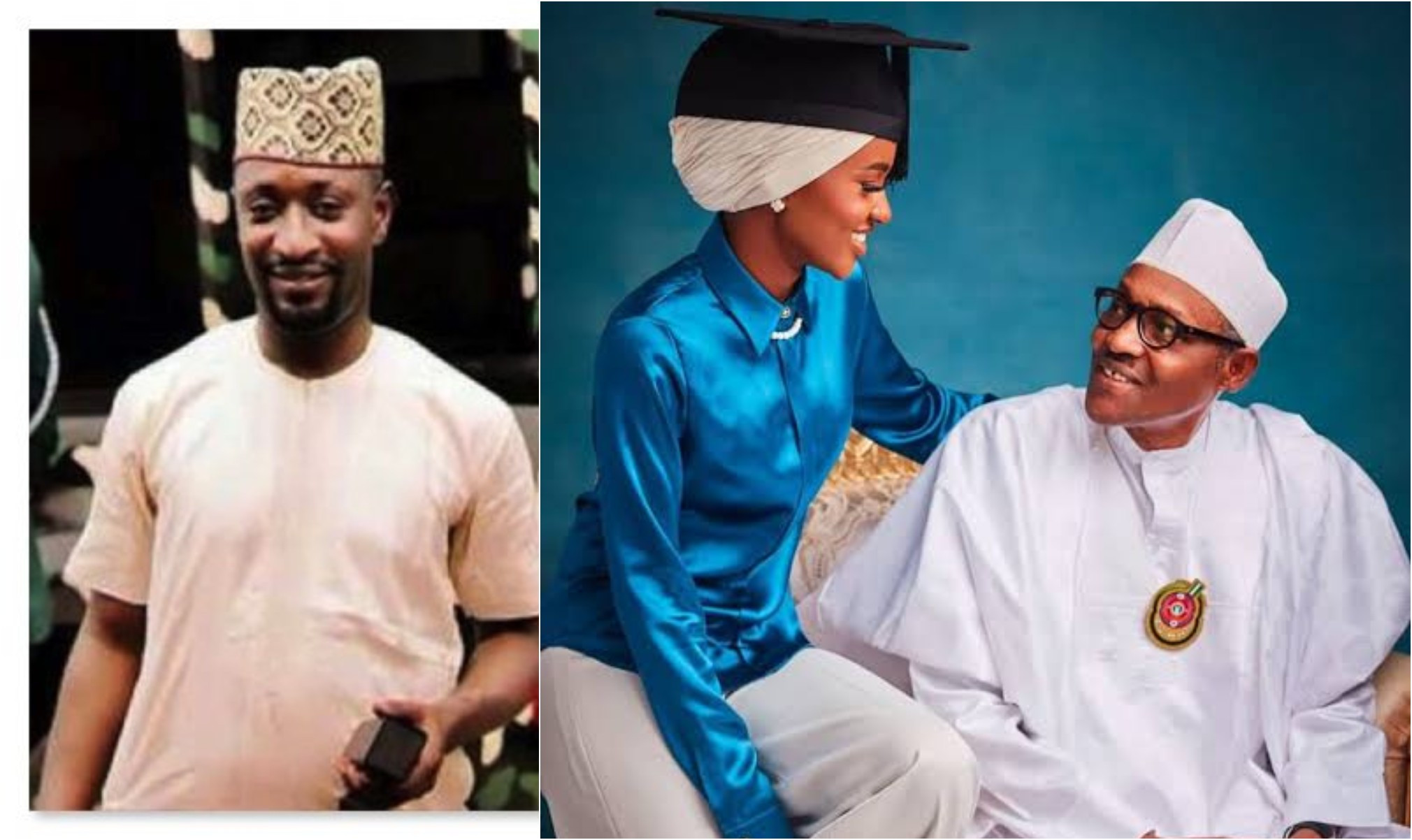 Mr Anthony Okolie, the Asaba-based businessman who was allegedly detained for 10 weeks by the Department of State Services (DSS) for owning a SIM card previously registered in Hanan Buhari’s name, has sued the secret police, President Buhari's daughter and MTN for N500m.  Recounting his ordeal, the businessman who was arrested on July 19, 2019 in Asaba, claimed he was detained in handcuff until September 22, 2019 by the DSS who were waiting for Hanan Buhari who was schooling in the UK at that time to clear him but she never did.  Okolie who attached the receipt he was issued after purchasing the SIM card as well as the SIM certificate to the lawsuit document, revealed that he bought the SIM card on December 8, 2018, with phone number 09035666662, for the sum of N1,000. The lawsuit FHC/ASB/CS/3/2020 is seeking for an order to “compel the respondents (DSS, Hanan and MTN) to jointly or severally pay the applicant the sum of N500,000,000 only as general and aggravated damages for the gross and unlawful violation of the applicant’s right to acquire moveable properties, freedom of movement and self-dignity.” Okolie who insisted that his detention contravened sections 35 and 34 of the 1999 Constitution, asked the court to declare it as an abuse of his fundamental human rights. The post Man detained for using sim card previously owned by president Buhari’s daughter sues Hanan Buhari, DSS, MTN, demand N500m Compensation appeared first on Linda Ikeji Blog.
Source: http://www.lindaikejisblog.com/2020/1/man-detained-for-using-sim-card-previously-owned-by-president-buharis-daughter-sues-hanan-buhari-dss-mtn-demand-n500m-compensation.html

The Ibadan zonal office of the Economic and Financial Crimes Commission, EFCC, has arrested 89 …