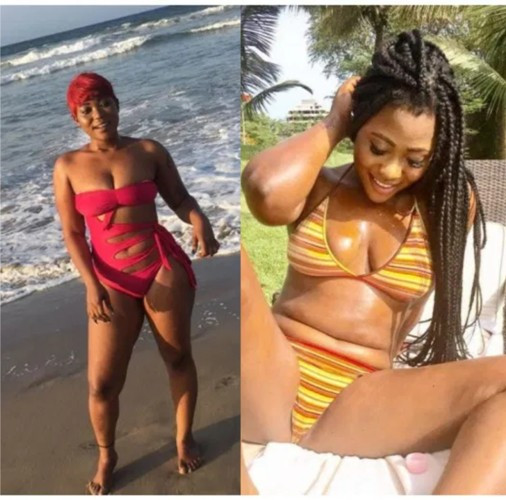 Popular Ghanaian Slay Queen, Queen Farcadi has opened up on why she went into prostitution.  In an interview with Delay, the 24-year-old Ghanaian socialite who admitted sleeping with several men from different countries said she went into prostitution because she is lazy and can't work.  She said;  “It’s my decision, it’s like you are lazy and don’t want to work so you have to use your body to get what you want … I am a lazy girl” Farcadi also revealed that she tried working in the past but realized she wasn't made for such.. She added that upon realizing that ''men only use women,'' she decided to make money out of them too.  The post I sell my body for a living because I’m lazy and can’t work – Queen Farcadi speaks on why she went into prostitution appeared first on Linda Ikeji Blog.
Source: http://www.lindaikejisblog.com/2020/1/i-sell-my-body-for-a-living-because-im-lazy-and-cant-work-queen-farcadi-speaks-on-why-she-went-into-prostitution.html