FootballerJordan Sinnott dies after ‘being assaulted’ hours before match 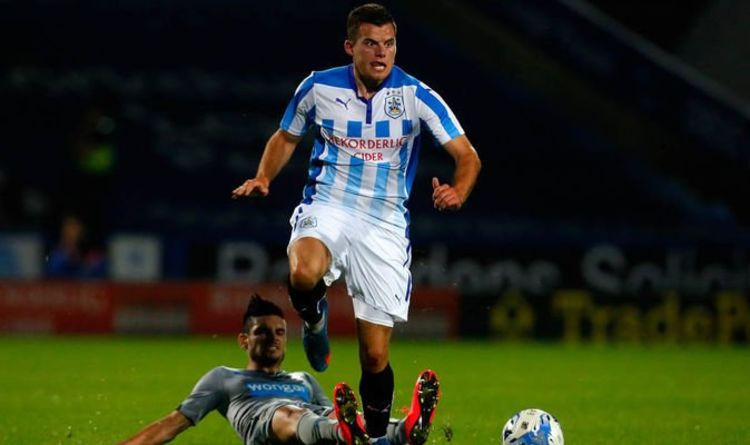 Previous My Aim When Attending Churches Is To Steal: 21-Year-Old Suspect
Next Leah Sharibu allegedly gives birth to a son after being forced to convert to Islam before being married off to a Boko Haram commander

Lesbian and LGBT rights activist, Pamela Adie says many Nigerian women are in the closet

Vice President Yemi Osinbajo on Sunday February 23, disclosed that they had little doubts about Senators Ahmad …