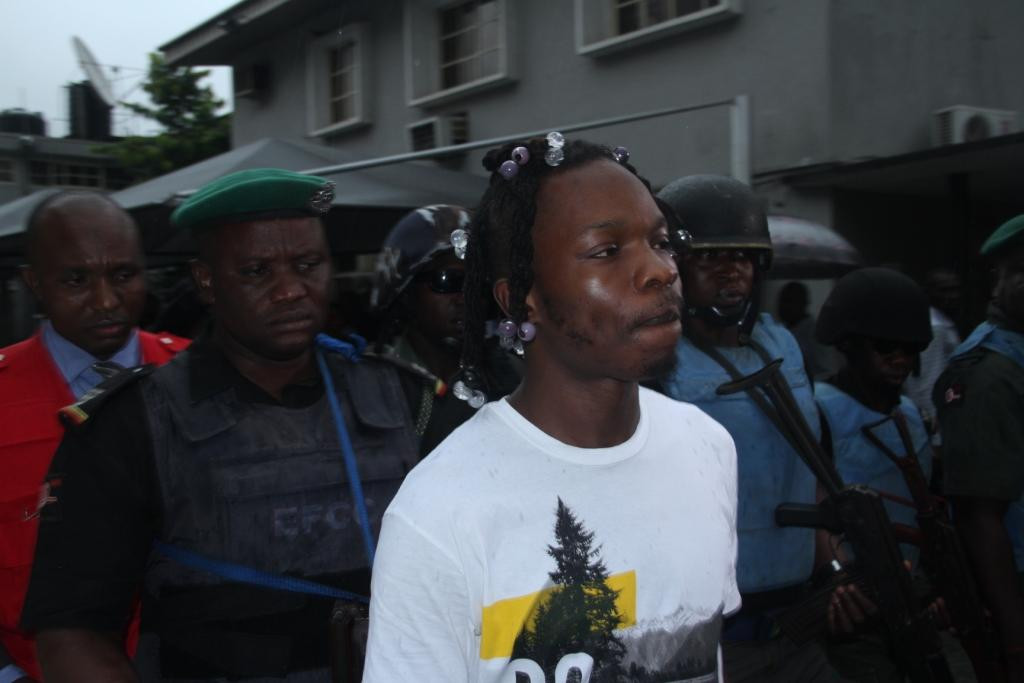 A magistrate court in Lagos on Tuesday January 14, struck out a car theft charge filed by the police against Nigerian rapper Adeyemi Fashola a.k.a Naira Marley, his two siblings Idris and Babatunde Fashola; and their cousin Kunle Obere. Before the resumed trial today, Naira Marley and other co-defendants were accused of stealing a Toyota Camry with Registration No. FEE 120 AA valued at N1.8m and an iPhone X5 worth N330,000. Though the rapper was absent at the trial today, it was gathered that the car theft charge was struck out after the court received a settlement agreement between the complainant Mr Adelekan Ademola and the four defendants.  The agreement was reached after Chief Magistrate Tajudeen Elias threatened to issue an order for the arrest of Naira Marley. The post Court strikes out car theft charge against Naira Marley appeared first on Linda Ikeji Blog.
Source: http://www.lindaikejisblog.com/2020/1/court-strikes-out-car-theft-charge-against-naira-marley.html