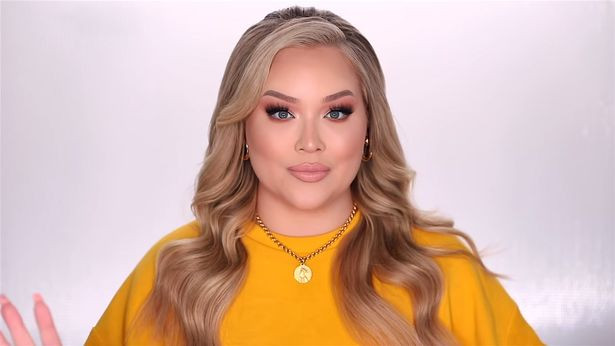 A popular beauty YouTuber has been forced to reveal her secret after blackmailers threatened to expose her to the World.  Nikkie de Jager, who is known online as NikkieTutorials came out as a transgender woman to her 12 million subscribers in a touching video, she titled 'I'm Coming Out'.The Dutch YouTube star, who has worked with Jessie J and Lady Gaga among others, said she had been blackmailed by people threatening to leak her secret and so she decided to let the world know about it instead.According to her, the YouTube channel was set up while she was transitioning.  "Today I am here to share something with you that I've always wanted to share with you one day, but under my own circumstances, and it looks like that chance has been taken away from me," the 25-year-old said. "So today, I am taking back my own power and I have to tell you something." Nikkie said she has "never felt comfortable with labels" but wanted to live "without any rules", adding: "I want to start the year off with the truth"."When I was younger, I was born in the wrong body, which means that I am transgender," Nikkie revealed. "It's so surreal saying this. Filming this video is scary, but it feels so liberating and freeing. I've been wanting to share this side of myself to all of you for so long but I could never figure out the timing." Nikkie started identifying as a girl from the age of six when she grew her hair, and said at school "some kids got it, and other kids in my class did not".She also revealed that she has been taking hormones since she was 14, as well as using "growth stoppers", before fully transitioning at 19."I am me," she said. "I am still Nikkie. Nothing changes about that."The last thing I want in my life is for you to not trust me anymore, or to look at me with different eyes, or look at me in a different manner, or think that I have changed." She added: "This feels liberating and freeing, but I, at the end of the day, am still Nikkie. You are in charge of how you want to live your life." Watch the video below.The post Beauty YouTuber Nikkie de Jager comes out as transgender after blackmailers threatened to leak her secret (Video) appeared first on Linda Ikeji Blog.
Source: http://www.lindaikejisblog.com/2020/1/beauty-youtuber-nikkie-de-jager-comes-out-as-transgender-after-blackmailers-threatened-to-leak-her-secret-video.html