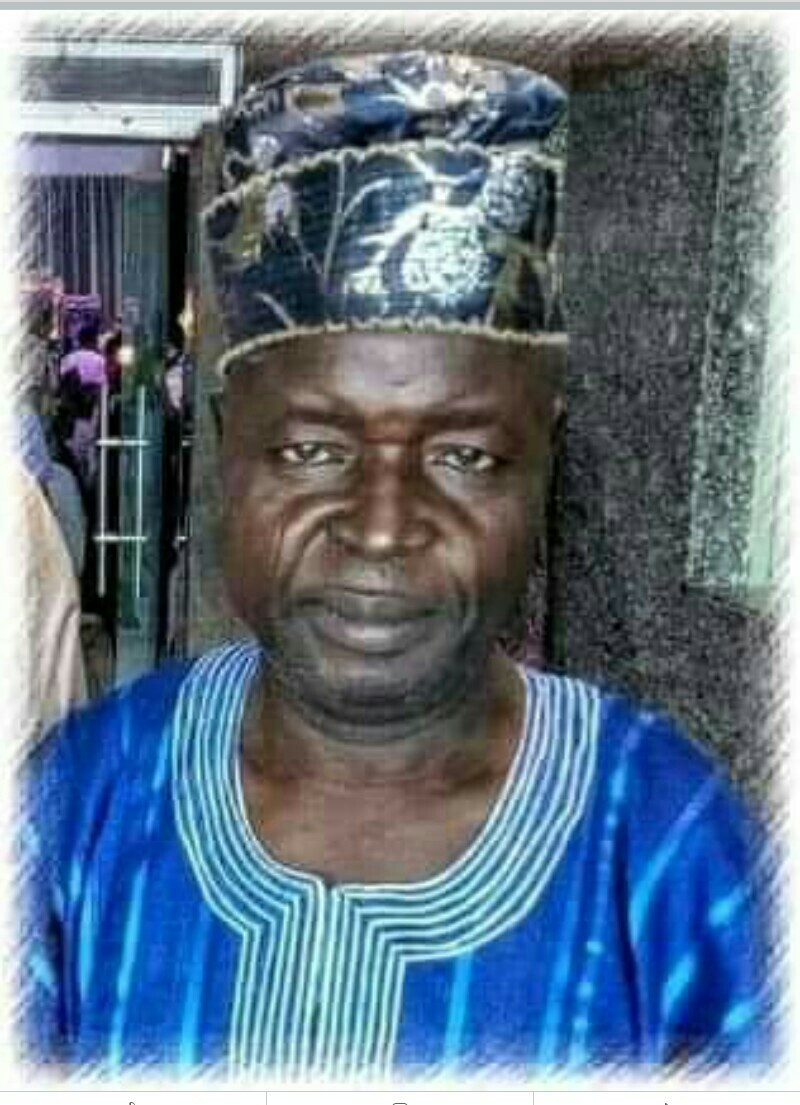 Nollywood actor, Toyosi Arigbabuwo is reportedly dead after a long battle with ill health. The actor died last night at his residence in Ile-Alli community, along Apete-Arola Road in Ibadan. Toyosi, who was the Public Relations Officer of the Muslim Community in Apete-Awotan-Ayegun and environs in Ido Local Government Area of Oyo State before his death, dedicated part of his life to the promotion of Islam in the local government he resided in. 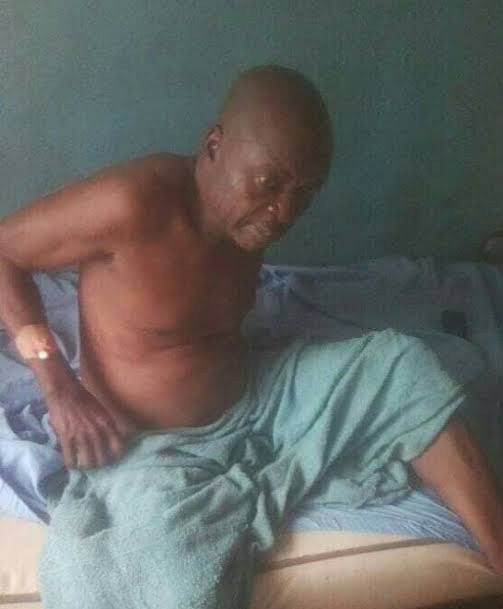 His burial ceremony was held this afternoon at the Muslim cemetery located at Onigbaketun, along the Apete-Awotan-Akufo Road. The post Actor Toyosi Arigbabuwo is dead appeared first on Linda Ikeji Blog.
Source: http://www.lindaikejisblog.com/2020/1/actor-toyosi-arigbabuwo-is-dead.html