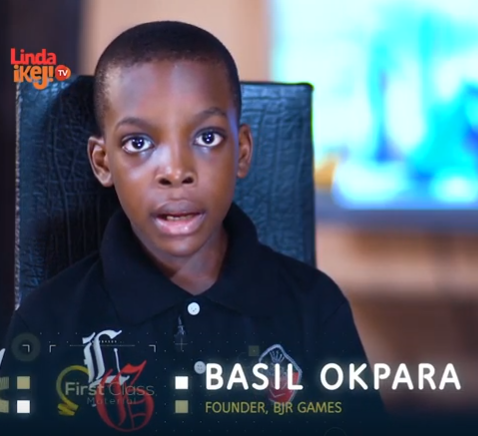 Basil Okpara, the 10-year-old founder of BJN games who was recently profiled by CNN, is featured on episode 5 of First Class Material and this young genius will inspire you with his story. Basil started building games this year, 2019, from a bootcamp he attended and he's gotten so good at it that he has founded his own game company. He was only 9 at the time. 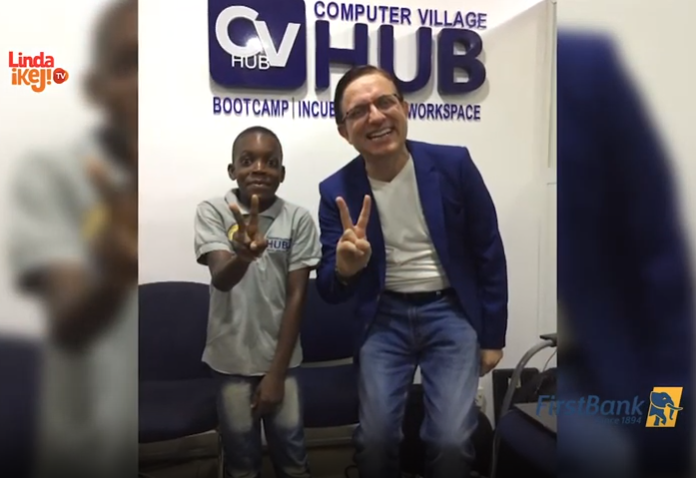 In the recent episode of First Class Material brought to you by Linda Ikeji TV and sponsored by First Bank of Nigeria, Basil passionately spoke about his games and the inspiration behind building them. He builds games with the aim of teaching the players even as they have fun. He said to LITV: "My real ambition was to build robots but I thought building games was not so bad so I picked it up and started building games." His headteacher at school said Basil is always eager to go into the ICT room and his teachers, noticing his zeal, would oblige him. Basil's mum, Doris Okpara said his dad noticed he had an interest in games because he was always playing games on his phone. His father got irritated with his obsession with playing games and told him that he's only able to play the games because someone created it. As a result, Basil decided to focus on being, not just a consumer, but also a creator. 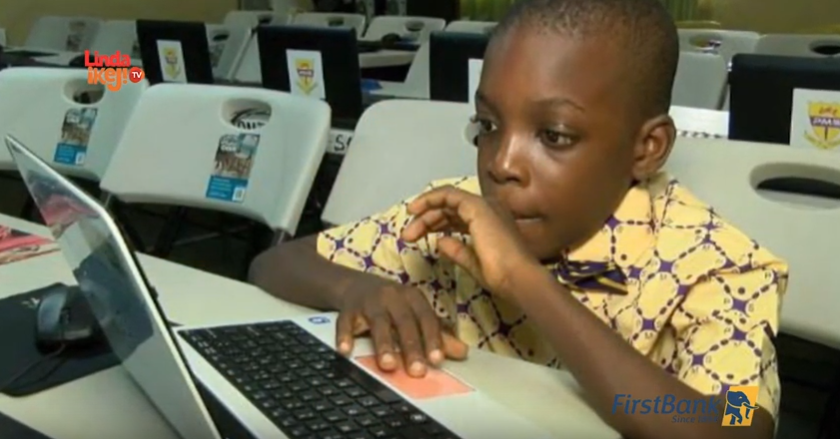 She added: "From there, Basil took it serious. His dad now bought him a computer. He was toying with it. He actually taught himself to use computers." 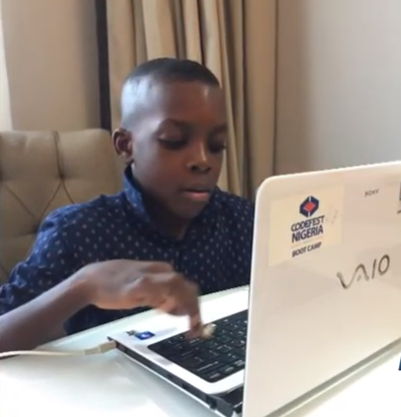 When his father noticed his interest in creating games, they registered Basil in a 5-day bootcamp. In just a few days, he picked up as much as he could about coding and has now created up to 40 games. 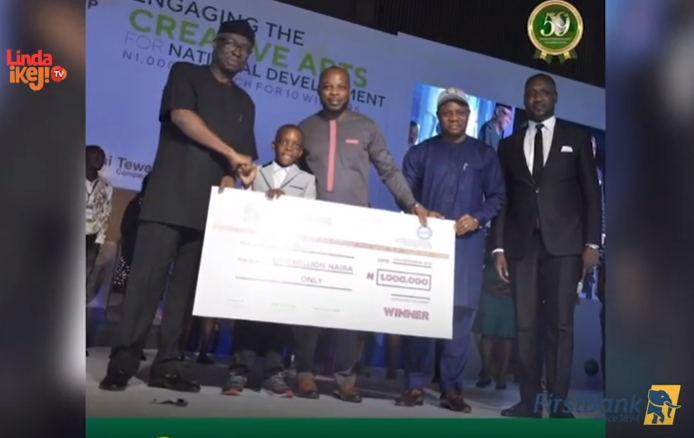 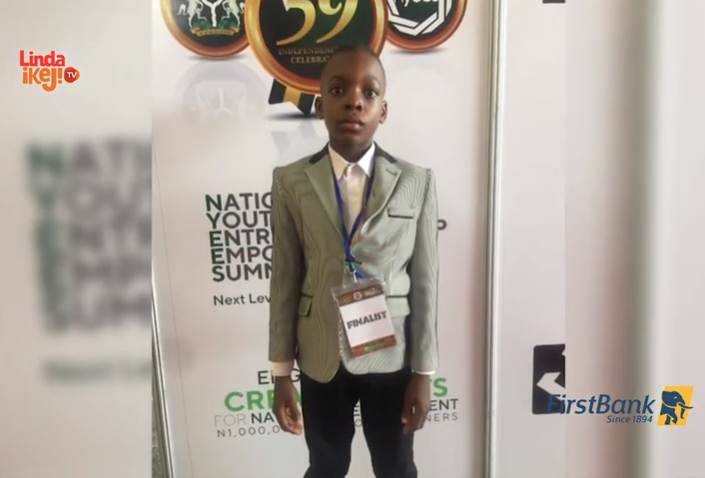 Basil is literally changing the mobile gaming landscape in Nigeria and he is indeed a First Class Material. FCM is a docuseries that shines the spotlight on Nigerians who are doing incredibly locally and globally.  Watch the video below. To watch previous episodes, go to www.lindaikeji.tv and to our Youtube Page at Linda Ikeji TV.  The post Watch Basil Okpara, 10-year- old mobile game developer who has built up to 40 games, speak on episode 5 of First Class Material (video) appeared first on Linda Ikeji Blog.
Source: http://www.lindaikejisblog.com/2019/12/watch-basil-okpara-10-year-old-mobile-game-developer-who-has-built-up-to-40-games-speak-on-episode-5-of-first-class-material-video.html