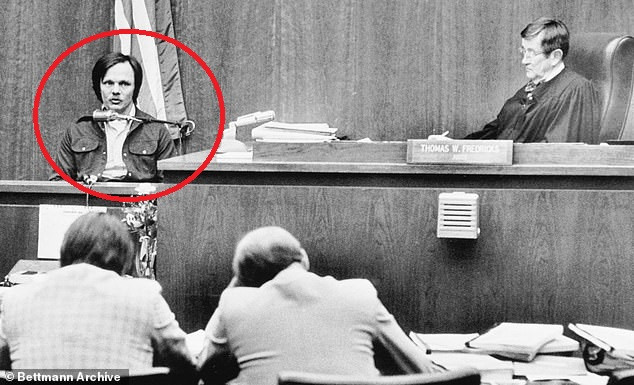 Lawrence Sigmond Bittaker, one of the two men who became popular as 'Tool Box Killers' has died of natural causes. Bittaker and accomplice Roy Lewis North kidnapped, raped, tortured and murdered five girls in Southern California in 1979. The pair became known as the “Tool-Box Killers” because of the tools like a screwdriver, pliers and an ice pick that they used to torture and kill their victims. Bittaker, who was sentenced to death in 1981, died at the age of 79 at San Quentin State Prison on Friday, the state Department of Corrections and Rehabilitation said in a statement. 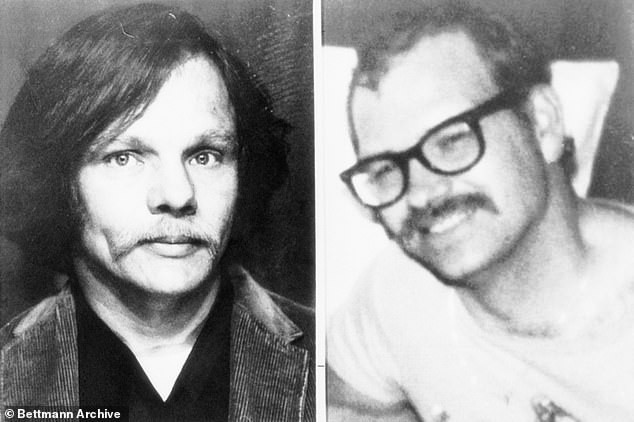 The cause of death hasn't been revealed but an autopsy will be carried out by the Marin County coroner Bittaker and his accomplice Roy Lewis North started the killings in June 1979, with the death of Lucinda Lynn Schaefer, 16. She was followed by Andrea Joy Hall, 18; Jacqueline Doris Gilliam, 15; Jacqueline Leah Lamp, 13, and Shirley Lynette Ledford, 16. A Los Angeles County jury convicted Bittaker of five counts of murder, five counts of kidnapping as well as other charges including criminal conspiracy, rape, oral copulation, sodomy and being an ex-felon in possession of a firearm. He was sentenced to death on March 22, 1981. Norris was sentenced to a term of 45 years to life and remains in prison. 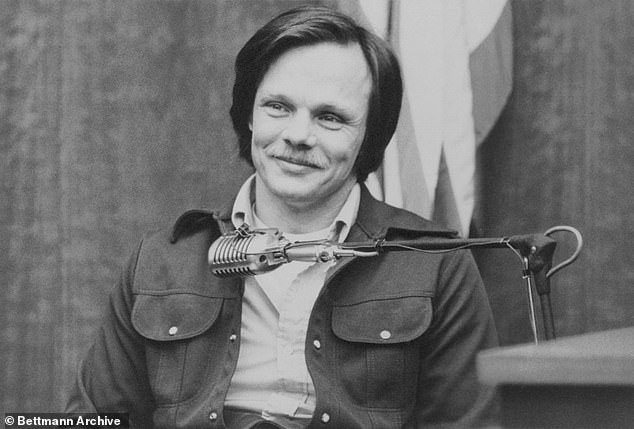 Since 1978 when capital punishment was reinstated in California, 82 condemned inmates have died from natural causes, 27 died by suicide and 13 have been executed. Two others were put to death in other states and 18 died of other causes, according to Rueters.   The post ‘Tool Box Killer’ Lawrence Sigmond Bittaker who kidnapped, raped and murdered five teens dies while on death row appeared first on Linda Ikeji Blog.
Source: http://www.lindaikejisblog.com/2019/12/tool-box-killer-lawrence-sigmond-bittaker-who-kidnapped-raped-and-murdered-five-teens-dies-while-on-death-row.html

Previous #PMBAt77: Here’s how Nigerians are celebrating President Buhari on his 77th birthday
Next “Donât be the happy negro” Gabrielle Union advises women to speak out even if it gets them fired amid AGT drama