See the bizarre monkey face portraits used for ‘anti-racism’ campaign message in Italy; Serie A boss comes out to defend it 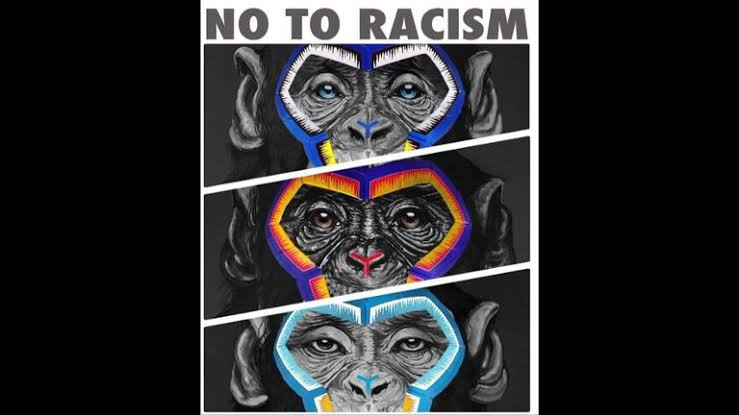 Italy's top football division, Serie A have issued a statement defending the controversial, and bizarre artwork used to promote it's new anti-racism campaign, after the league was heavily criticized for using images of apes for it's new anti-racism message. The Italian league, one of the most notorious leagues for black players when it comes to racist, launched a 'no to racism' initiative recently after black players like striker Romelu Lukaku, defender Chris Smalling, former Juve striker Moise Kean were subjects of racial abuse by fans and ultra-groups. 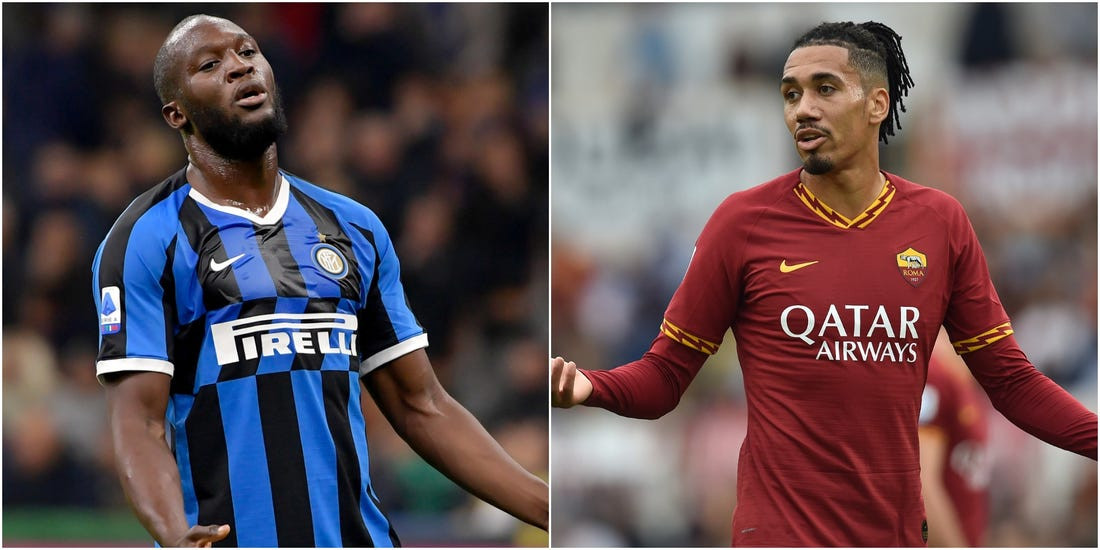 In an attempt to get their 'no to racism' message across, Serie A made the decision to use artwork which featured the images of three apes laced with different coloured stripes, one signifying a black ape , the other two signifying western and Asian monkeys. The images were created by Simone Fugazzotto, an Italian artist who exclusively uses monkeys in his work.  The images have been criticised as inappropriate and insensitive by people all over the world who say it is an irony to the anti-racism message but Serie A bosses have come out to defend the artwork. 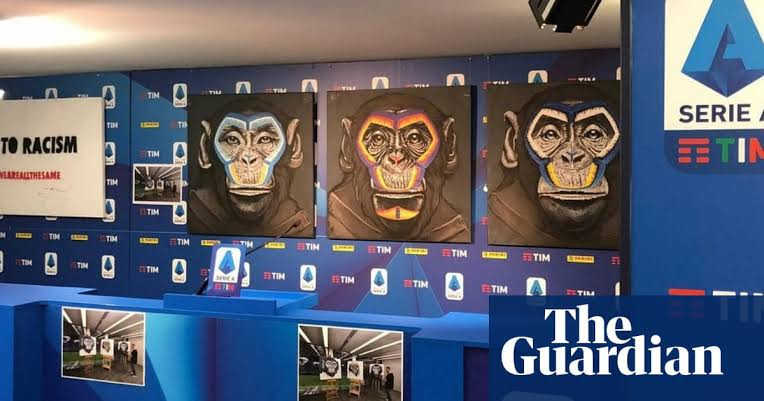 Serie A's general manager Luigi De Servo  stated that the artworks 'reflect the values' behind the anti-discrimination campaign, saying the backlash is uncalled for.“Simone’s paintings fully reflect the values of fair play and tolerance, so will remain in our headquarters," he said, via The Independent.“The league is taking a strong stand against any form of prejudice. We realise racism is an endemic problem and very complex, so we are facing it on three fronts – cultural, via works of art such as Simone’s paintings, sporting through a series of initiatives and players and clubs, and also repressive, thanks to the collaboration with the police.“By acting on these three levels, we are sure that we can win the most important match against this plague that is ruining world’s most beautiful sport.” The artist Fugazzotto speaking about his artworks said; “I only paint monkeys as a metaphor for human beings. We turn the concept back on the racists, as we are all monkeys originally. So I painted a Western monkey, an Asian monkey and a black monkey.The post See the bizarre monkey face portraits used for ‘anti-racism’ campaign message in Italy; Serie A boss comes out to defend it appeared first on Linda Ikeji Blog.
Source: http://www.lindaikejisblog.com/2019/12/see-the-bizarre-monkey-face-portraits-used-for-anti-racism-campaign-message-in-italy-serie-a-boss-comes-out-to-defend-it.html

Previous Lol. Did you notice anything in this photo of Reverend Mother Esther Ajayi and a woman whose cleavage was out
Next How I was scammed by a ‘Yahoo boy’ – Babatunde Fashola opens up