Mother, 30, dies three days after being ‘attacked’ at her home while her six-year-old daughter was asleep 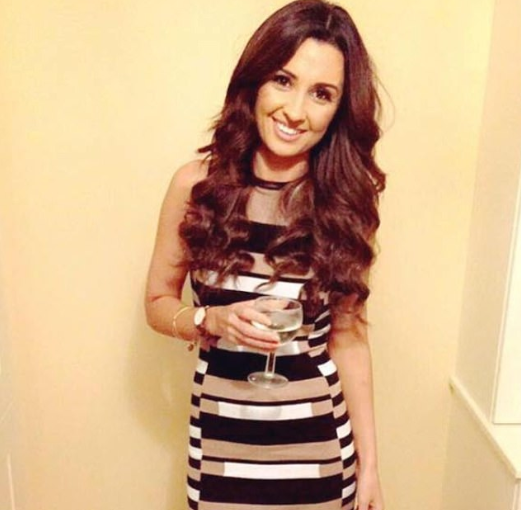 A mother who was allegedly attacked in her home in Ireland has died in hospital. Nadine Lott, 30, died in St Vincent's Hospital, Dublin, at around 6pm yesterday, December 17, where she had been in a serious condition since Saturday morning.  Ms Lott, who was from Arklow, County Wicklow, and studied beauty therapy, was found at her home in the early hours of Saturday after suffering an assault by 4am as her 6-year-old daughter slept in the same house. Suspected attacker Daniel Murtagh, 32, was charged with serious assault on Monday and could now face more serious charges, according to Ireland's garda police. 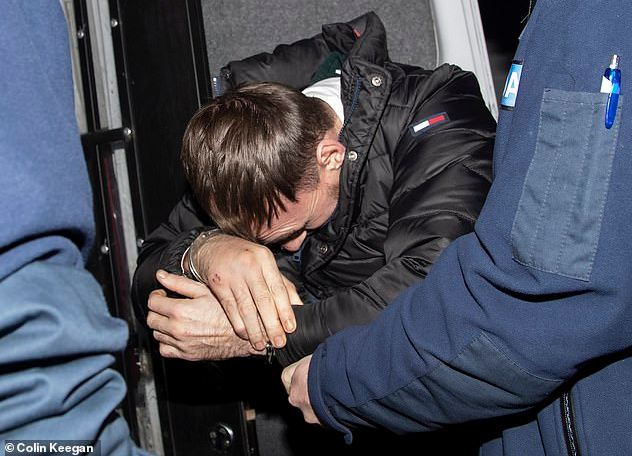 The suspect was arrested at Tallaght Hospital on Saturday after apparently crashing his car in Laragh three hours after the alleged attack that morning. He was taken to Bray District Court where he was charged with assault causing harm to Ms Lott. He was brought to court shortly before 3pm on Monday, escorted by a uniformed garda and two detectives.  An officer told the court that Murtagh said "sorry" when told he was to be charged with assaulting Ms Lott.  Ms Lott's friends went online to mourn her. One friend, Anne Kennedy, said: "Such a heartbreaking thing to happen to a family, just so very sad for little girl and family.' " Maria Kinsella said: "RIP beautiful Nadine, may you get the softest bed in heaven, thoughts with the Lott family and your little girl." Irish lawmaker Simon Harris said: "My thoughts are with Nadine and her family and friends this evening. A devastating and tragic loss for them and for the entire community." Hundreds of people joined a candlelit vigil for Ms Lott in Arklow on Monday night, where a choir group sang hymns and mourners observed a moment's silence.The post Mother, 30, dies three days after being ‘attacked’ at her home while her six-year-old daughter was asleep appeared first on Linda Ikeji Blog.
Source: http://www.lindaikejisblog.com/2019/12/mother-30-dies-three-days-after-being-attacked-at-her-home-while-her-six-year-old-daughter-was-asleep-2.html

Previous Angry youths set church in Ondo ablaze following rumors a missing baby was found buried at the altar (photos/video)
Next JUST IN: Buhari Swears In Ngige’s Wife, Eight Others As Permanent Secretaries