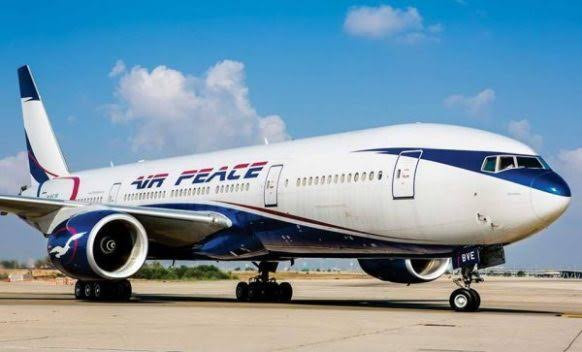 An Ogba Magistrate Court has sentenced a passenger caught smoking on board Air Peace flight P4 7558 from Sharjah to Lagos on December 11, to two weeks in prison.  The passenger who was accosted by the airline’s flight attendant Adewale Oyebade after being spotted smoking on board the flight, was however given an option of N200k fine after being found guilty of the act.  Stanley Olisa, the Corporate Communications Executive of Air Peace confirmed the incident and also disclosed that the act contravened a standing global aviation regulation of non-smoking in-flight.The post Man sentenced to two weeks in jail after being caught smoking on board an Air Peace flight appeared first on Linda Ikeji Blog.
Source: http://www.lindaikejisblog.com/2019/12/man-sentenced-to-two-weeks-in-jail-after-being-caught-smoking-on-board-an-air-peace-flight.html