Grammy 2020: P Diddy to be honoured with ‘Industry Icon Awards’ 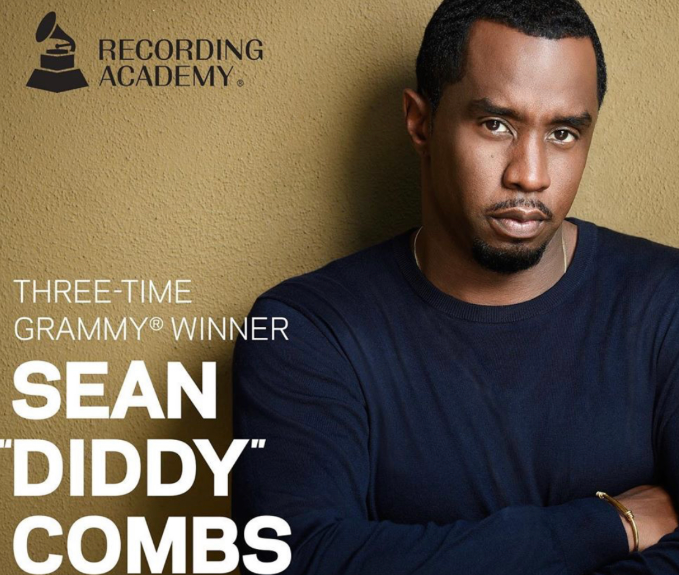 The Recording Academy has announced American rapper and businessman, Sean “Diddy” Combs as the 2020 Grammy Salute To Industry Icons honoree in recognition of his 25-year career and “continuous influence on the music industry and beyond.”   The acclaimed music producer who just celebrated his 50th birthday will get to celebrate his decades-long career at The Recording Academy’s Pre-Grammy Gala on January 25, a day before the annual awards ceremony.   According to a statement by Clive Davis, co-host of the Pre-GRAMMY Gala, said Combs “fully deserves this wonderful recognition.  “It’s personally so gratifying that Sean “Puffy” Combs is this year’s icon,” he said.“From his past innovative and creative contributions right from the very inception of the hip hop revolution, to his many memorable appearances at the Pre-Grammy Gala as both speaker and performer, it’s all come full circle. I couldn’t be happier for Sean as a dear friend and colleague” he said.The post Grammy 2020: P Diddy to be honoured with ‘Industry Icon Awards’ appeared first on Linda Ikeji Blog.
Source: http://www.lindaikejisblog.com/2019/12/grammy-2020-p-diddy-to-be-honoured-with-industry-icon-awards.html

Previous ‘I was never summoned by the Federal High Court over Sowore’s continued detention’ -Â Minister of Justice, Abubakar Malami
Next Rapper Tekashi 6ix9ine sentenced to 2 years in prison for gang violence