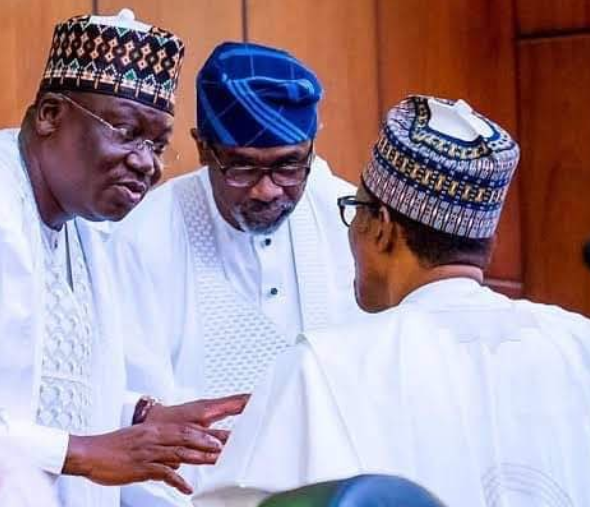 Previous BBNaija Star, Lolu Reveals He Is About To Get Married
Next We Remain Committed To Financing Our Immunisation Obligations, Says Buhari