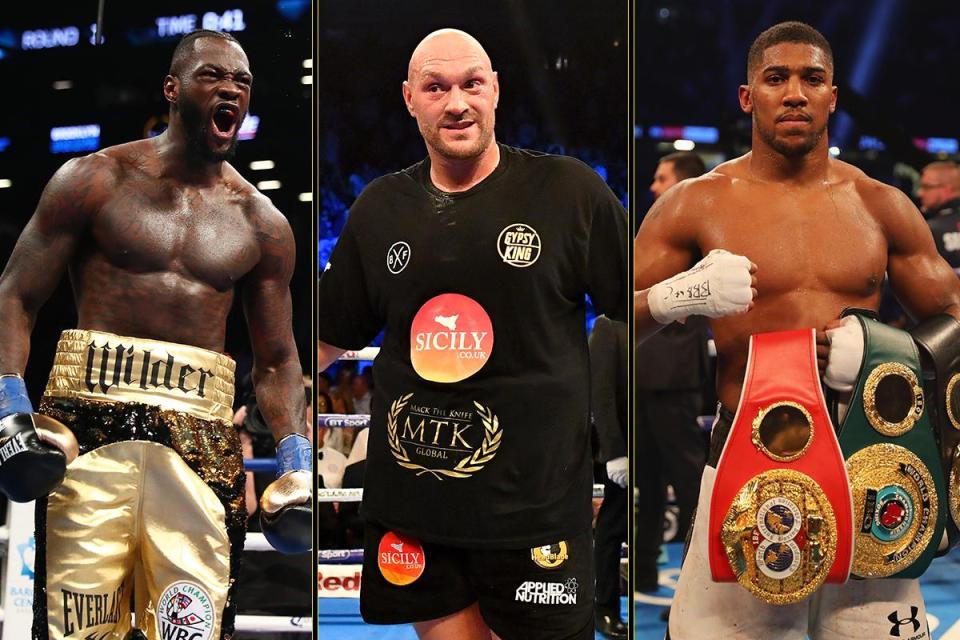 Heavyweight Boxing champion of the world, Anthony Joshua has offered to spar his rival Tyson Fury ahead of the Brit's February 2020 rematch with Deontay Wilder. Sparring is the technical term used for training in boxing, where boxing without powerful punching occurs and both boxers wear head gears while in the ring. Joshua, barely two weeks after reclaiming his heavyweight belts in a classic showdown in Saudi Arabia against Andy Ruiz, wants to cement his legacy as a boxing legend but to do that he will have to beat either Fury or Wilder as they remain the only undefeated heavyweight boxing champions and are at their prime. He has been criticized in the past by boxing fans and pundits for dodging Wilder and Fury by ''selecting easy fights.'' He was stunned by the unheralded and unknown Andy Ruiz in June. Now he has reclaimed his belts and he says he is ready to unify the division but would rather face Fury than Wilder because he feels Wilder will want to stall negotiations with him, and has surprisingly offered to Spar with Fury to prepare him for Fury's rematch with Wilder in February 2020. 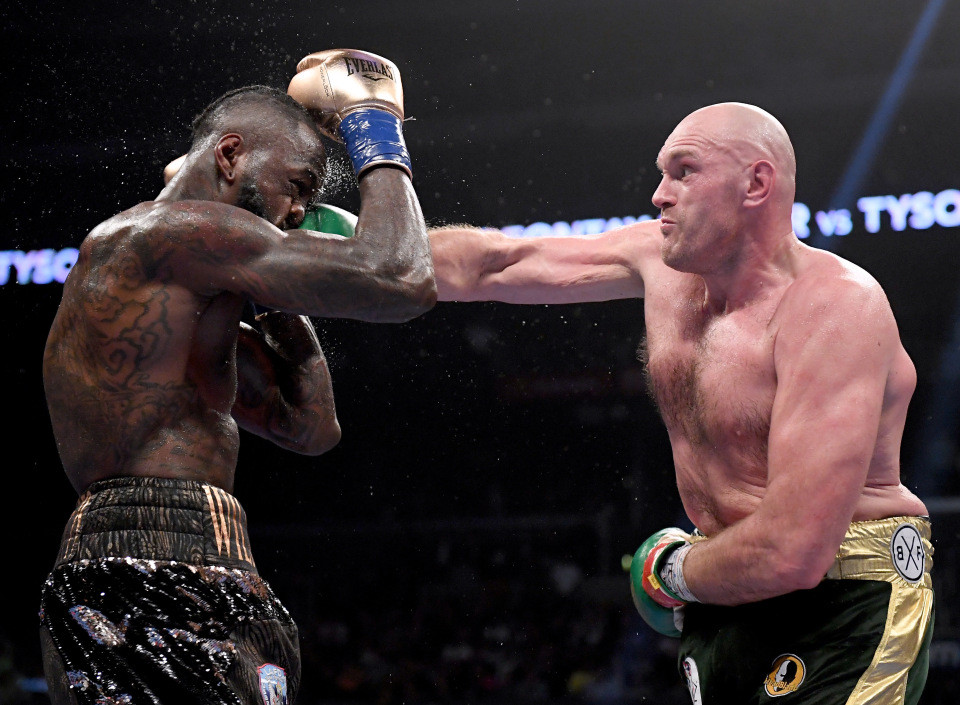 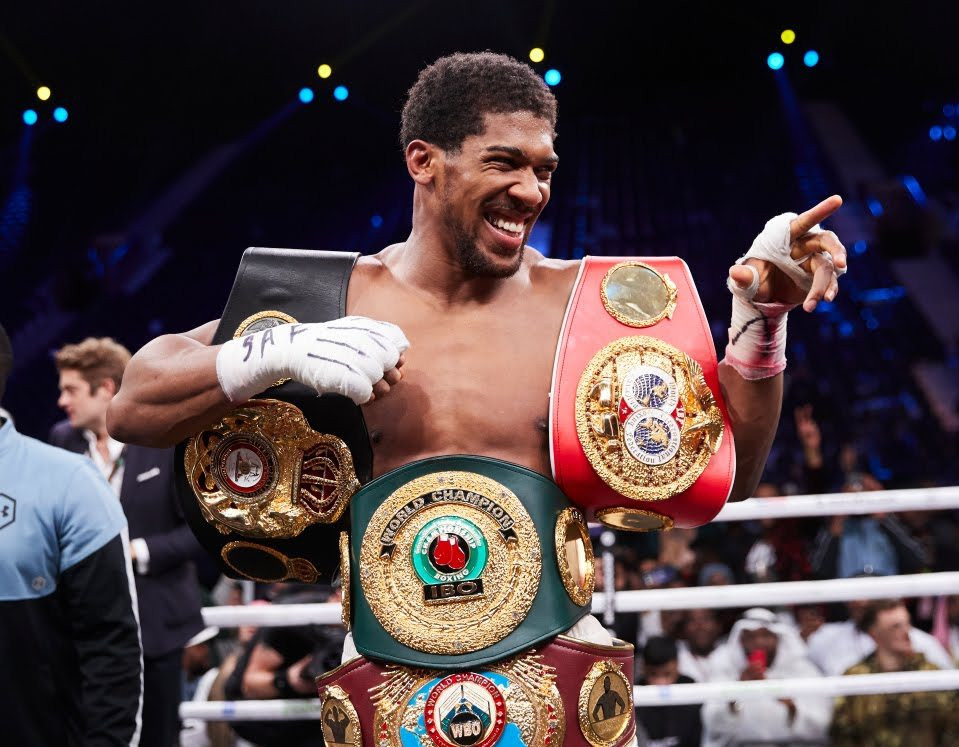 Joshua told Sky Sports News on Tuesday: “I think Tyson Fury would fight me quicker than Wilder would, so if that’s the case I want Fury to win because I just wanna fight.“Fury, if you need me, if you need me for sparring– I’ve sparred Fury when we were kids anyway.“I’d go out to America, spar Fury and get him ready for this Wilder fight.“I would like that fight because I think Fury would fight me faster than Wilder would.”“In terms of skill, I rate him (Fury) highly, he’s a real boxing connoisseur, he studies his boxing like I do.“He has some resemblances with his movement and style, like Muhammad Ali.“And the way he talks, if you listen to what he says you can see one of his role models is Muhammad Ali.” Speaking about failed contract negotiations in the past with Wilder, Joshua said;"It still puzzles me as to why it's so difficult to pin this man down," said Joshua."This is the man that I need to pin down to get the last ring, so I can conquer this division, as I've set out to do from day one."When he's ready as I am, I would love to be facing off here. Facing off with Deontay Wilder, talking about the keys to victory."It's not even about me now, it's gone past that. It's about the sport and our legacy, and I've always said, if he wants to create his legacy and be a future Hall-Of-Famer, he should come see us.  The post Anthony Joshua says he’ll prefer to face Tyson Fury than Deontay Wilder, offers to publicly train with Fury to prepare him for Wilder fight appeared first on Linda Ikeji Blog.
Source: http://www.lindaikejisblog.com/2019/12/anthony-joshua-says-hell-prefer-to-face-tyson-fury-than-deontay-wilder-offers-to-publicly-train-with-fury-to-prepare-him-for-wilder-fight.html