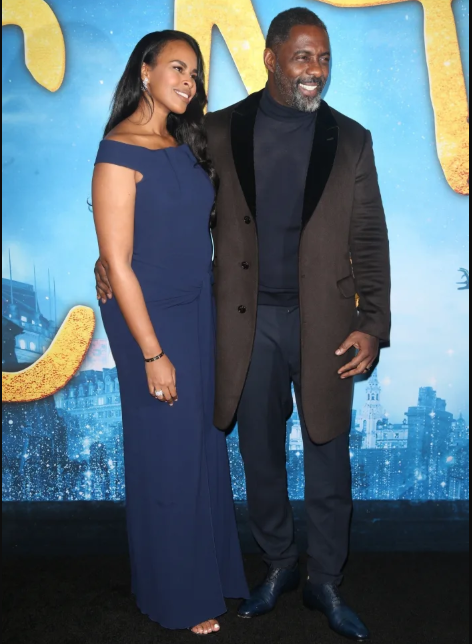 Congratulations are in order for Idris Elba and his gorgeous wife, Sabrina Dhowre Elba. According to MTO, the British actor and the beauty queen who tied the knot in Morocco in April after getting engaged in February 2018, are expecting their first child together.  The news comes after the couple stepped out together for 'Cats' world premiere at Lincoln Center in New York City, over the weekend with Sabrina beaming and proudly sporting what appeared to be a baby bump. 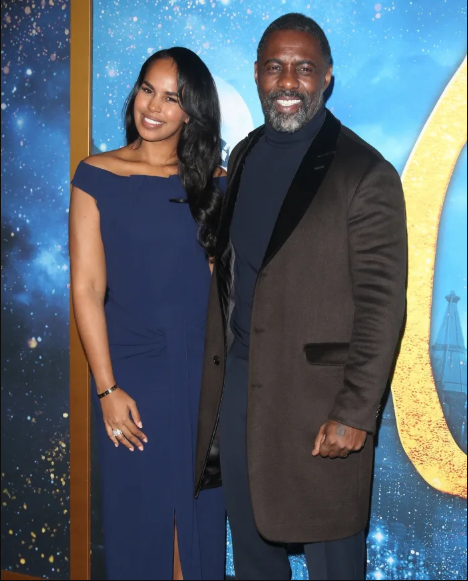 Speaking to People at the premiere, Elba described his third marriage as 'the best thing' that happened to him in 2019. But he didn't disclose if he was expecting a child with Sabrina.  “I think getting married to my beautiful wife was the best thing to happen to me in 2019,” he tells PeopleTV on the red carpet. “We had our entire families there, so that was just incredible.” The two exchanged vows in April at the Ksar Char Bagh hotel in Marrakesh, Morocco.  The post Actor Idris Elba and wife Sabrina Dhowre Elba ‘expecting their first child’ (Photos) appeared first on Linda Ikeji Blog.
Source: http://www.lindaikejisblog.com/2019/12/actor-idris-elba-and-wife-sabrina-dhowre-elba-expecting-their-first-child-photos.html