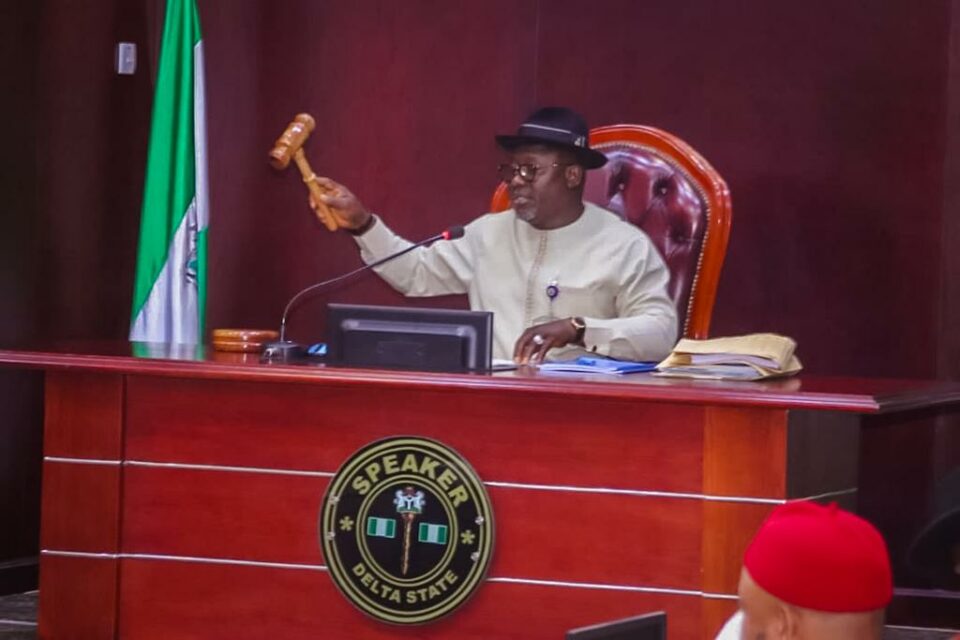 The Speaker of the Delta State House of Assembly and State PDP gubernatorial candidate for the 2023 general elections, Rt. Hon. Sheriff F.O. Oborevwori has congratulated the government and Nigerians as the country celebrates her 62nd Independence Anniversary, urging Nigerians to embrace diversity and build unity as we celebrate.

In a statement by his Chief Press Secretary, Mr Dennis Otu, the Speaker also noted that Nigerians should use the occasion to review the past, examine the present and project the future.

The Speaker who is also the National Deputy Chairman of the Conference of Speakers of state legislatures of Nigeria emphasized that the country was passing through one of the most challenging periods since Independence in 1960 under the APC-led central government.

He, however, expressed optimism that the country has a bright future ahead, provided Nigerians take the leadership recruitment process through elections seriously and vote credible and popular candidates to rescue the country just as he further urged the various ethnic nationalities not to give up on the unity of the country.

According to him: “At this time, as we celebrate the 62nd Independence of our country, we must thank God for the gift of life and for keeping us together. It is indeed a miracle of sorts that despite all the anomalies across the land, we are still here to mark this year’s Independence”.

“We are all aware of the issues of insecurity, terrorism, banditry and the collapsing economy but which the leadership at the central level has not found the will to address. This occasion presents us another opportunity to reason together and recommit to strengthening our democracy, he added.

The Speaker congratulated and wished Nigeria well in the years ahead.