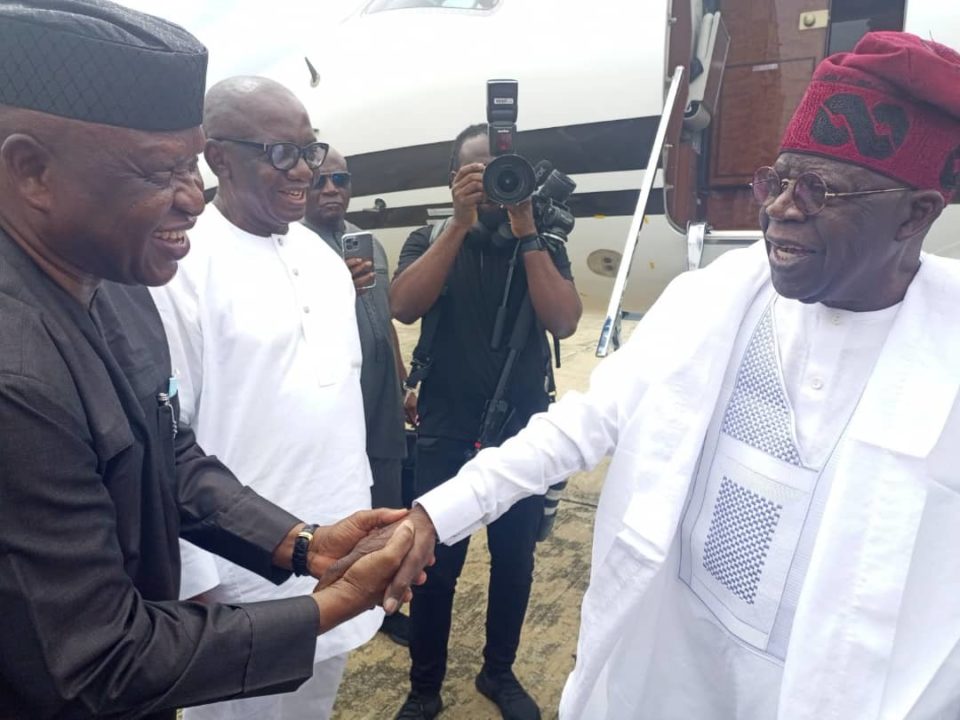 The founding Leader of the All Progressives Congress in Delta State, Olorogun O’tega Emerhor has been appointed as the Director of Contacts and Mobilization of the Tinubu/Shettima 2023 Campaign Council in the South-South geopolitical region.

The appointment of Olorogun O’tega Emerhor who was the first person to contest election on the platform of APC in 2013 and the party’s governorship candidate in the 2015 governorship election in Delta State has elicited positive excitement in the region.

Emerhor as one of the critical stakeholders of the party in the South-South who have built networks and bridges across the country will tap on his networks of friends and associates to mobilize the people of the region to vote APC in the coming elections.

Speaking on Emerhor’s appointment, a chieftain of the party in Delta State and a former House of Representative member, Hon. Prince Fred Oloko, said that the appointment of Emerhor is a well dissevering one considering his pedigree and his political networks cutting across the region.

“Emerhor as a team player with diverse experience both in the private and political sector fits the bill as the South-South Director, Contacts and Mobilization, APC Presidential Campaign Council, and I am confident that with his team, APC is in a better stand to take over the Niger Delta region come 2023 elections.

Prince Oloko, therefore, urged APC leaders and stakeholders in the region to support the Emerhor-led Contacts and Mobilization Committee of the APC Presidential Campaign Council, noting that it will be a win-win situation for the APC in the region.