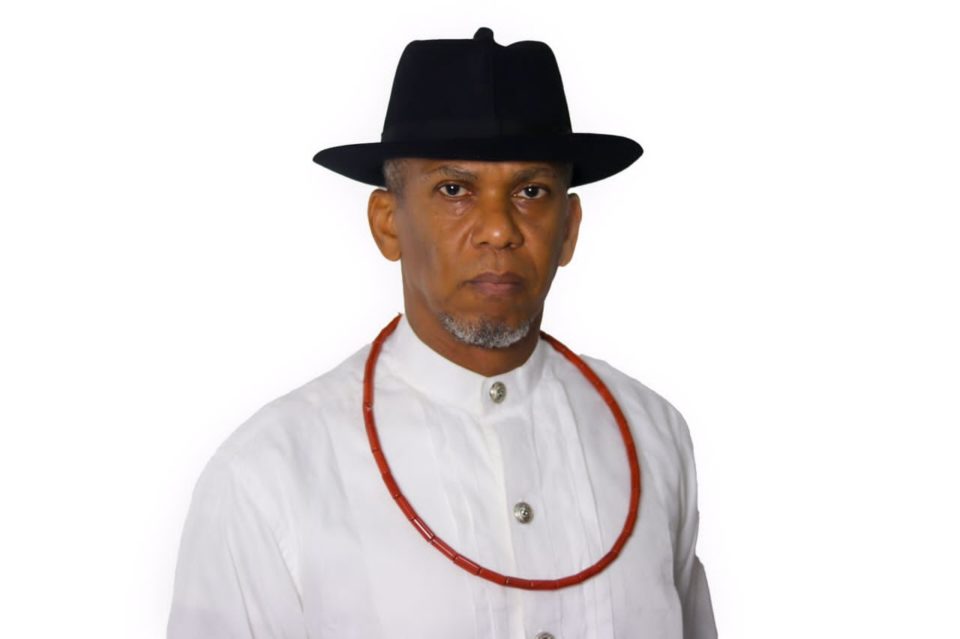 In a working democracy not polluted by soldiers of fortune, political parties and the power elite would have long courted the likes of Chief Ede Dafinone as a gubernatorial candidate or at least senatorial candidate to disrupt some dark forces and institutions that have held down the people for many years. But this is Nigeria where the most important qualification to gain political ascendancy to a political office is loyalty to ‘political party owners’ or the godfathers. This is one of the reasons we have been battling with the spirit of near-success syndrome – since 1966 when we lost democracy and federalism. The vicious godfathers are still around and some are still on the ballot struggling for relevance in a fast-changing system that threatens their hold on the polity.

Despite this prevailing political condition, I think Chief Ede Dafinone, the APC senatorial candidate for Delta Central at this time should be celebrated as a glimmer of hope for the most populous ethnic group in Delta State. The need to get a worthy replacement for Senator Ovie Omo-Agege, who is running for governor, calls for the celebration of his nomination by All Progressives Congress, as this represents a restoration of hopes for those who have lost faith in the system that has consistently reinforced failure through manipulation of the electoral system for retention of the grip of those soldiers of fortune on the commonwealth.

As remarked by the iconic Nelson Mandela on several occasions, ‘’The world will not respect Africa until Nigeria earns that respect. The black people of the world need Nigeria to be great as a source of pride and confidence…’’ That is exactly what Urhobo need at this time. Nigeria will not respect the Urhobo nation until we earn that respect by bringing the best of the land to assume leadership positions and gain national visibility as Senator Ovie Omo-Agege has done in the past 7 years.  This is a time to appeal to our consciousness and to political leaders across party platforms to freeze the bad characters that have brought us to this reproachful level. It is time to encourage the best brains, true patriots and intellectuals to rise to the occasion, pick the challenge to retire the evil breed that threatens to take us again to the realm of thinking that there is nobody else that can run this country better than the over-celebrated political crooks that pose as democrats.

It is sad that we are not discerning enough to understand that the hatchet men and promoters of the ruinous mediocrities in power have recruited a band of cyber attackers and social media gunmen – to shoot down anyone who dares to say reflects their evil against Urhobo in their true colour while being painted as patriots by their promoters. These sleepless cyber mercenaries and their restless but powerful sponsors will never give up on their dreams of keeping Urhobo down for the sake of their personal survival and interests. That is why those who also believe in rebuilding the wall of ‘Jerusalem’ from the rubble that the old and vicious political hawks left it, should also continue to show resilience and ask for the grace to continue in countermeasures to overthrow the forces of darkness over the land. Urhobo people should continue to be vigilant over the majesty of this democracy and the hope of getting things right with many positions including the next governor that the wicked ones are plotting to hijack with uncharitable dubiously.

In the coming elections, Urhobo must be vigilant to place the right premium on men of excellence in our midst. We should continue to deploy the power of brain over brawn at this time. We should not allow the ‘principalities and powers in our midst to pull down the Senator Ovie Omo-Agege, Chief Ede Dafinones, Francis Waives, etc that the power of democracy has manifested. We should not be ashamed of the gospel of truth that can set the land free. We should not allow these prominent but insignificant scoundrels, to use this necessary evil called social media to pull down our brightest and the best, who came to lift Urhobo from the doldrums of political iberiberism.

This writer is proud to support any political strategy manifested by Chief Ede Dafinone. I am persuaded that he (Dafinone) should be celebrated as a good man, full of faith, in the power that knowledge of business, politics and development can give – at this reconstruction time. Why should we allow the forces of darkness even among Dafinone’s Okpe people to take any steam out of celebrating his manifestation in the name of party politics? Great citizens, successful entrepreneurs and prudent public officers such as Ede Dafinone should be persuaded to lead us, after all. I should, therefore, not be ashamed of the gospel and the philosophy of Ede Dafinone as our next senator. He represents hope for our democracy and people. He is not an everyday politician. He is a rare breed and will make Urhobo proud in the senate.