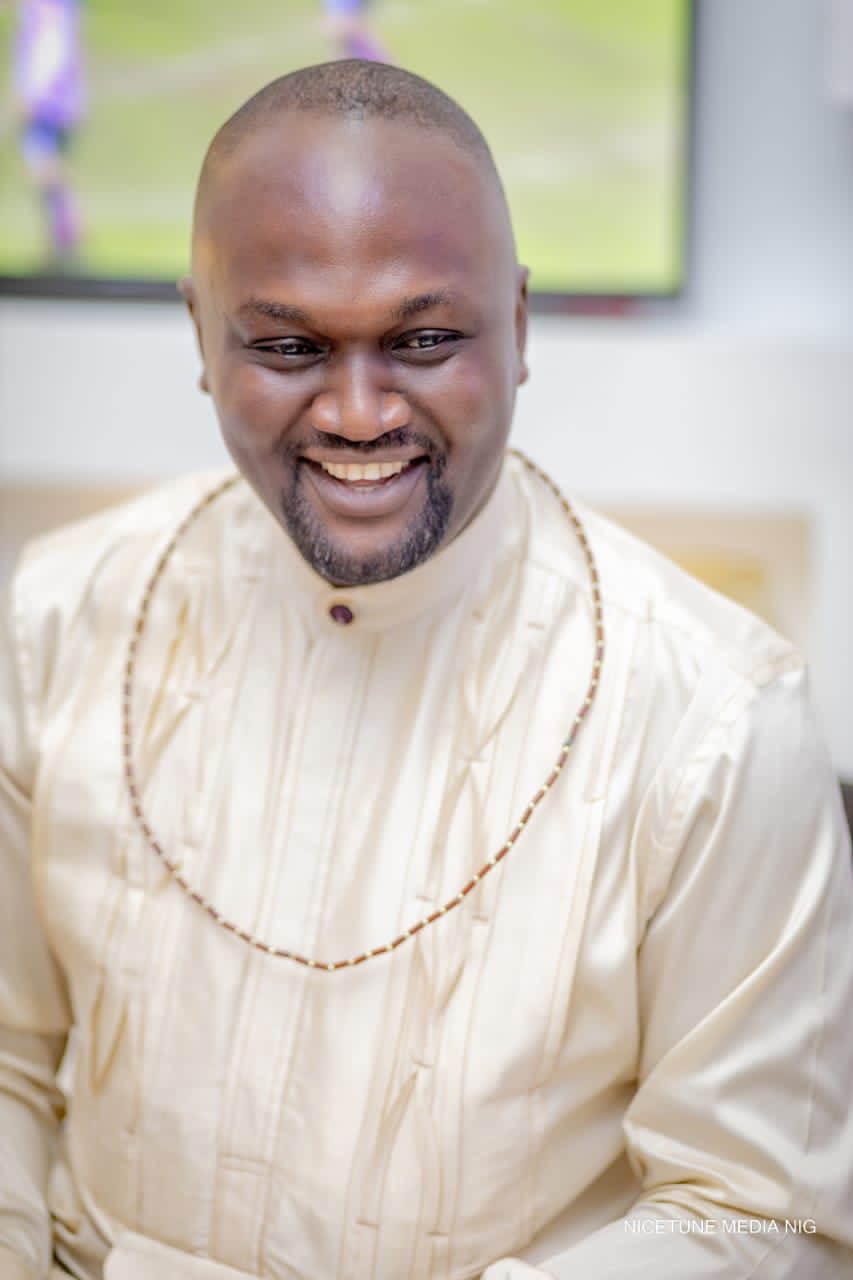 As the struggle for survival and supremacy lingers on globally, the world has become deeply degraded by the warlike actions of its inhabitants. There is hardly a day that goes by without stories of violence, terrorism and war across the globe. The ongoing war between Russia and Ukraine is the tip of the iceberg and just a typical lens through which to imagine trends in global conflicts and insurgency. News about terrorist operations now sells more and has become deeply entrenched in our societies, while the successes recorded by terrorists globally are on the increase.

There seems to be no major shift in patterns with which terrorists operate. So, it is incomprehensible that there is no clear strategy on how various governments intend to confront terrorism because the patterns are very conventional. The use of sophisticated weapons and bombs such as Improvised Explosive Devices (IEDs) by terrorists is not new to the military and law enforcement agencies that are expected to have an arsenal of recent and more powerful weapons. Surprisingly, terrorism is now a global problem and there is no country that can fully claim to be free of terrorism, due to the unpredictable nature of terrorists which makes it difficult to know who or where the next target is.

In Nigeria, Islamic militants have left no stone unturned in trying to instil dominance and presence since their inception. A lot of lives and property have been lost in the past 15 years because of militancy, most especially Islamic militancy. The initial conundrum of whether or not the group could be regarded as a terrorist group in Nigeria has made it more difficult to contextualize and decipher. Some militants have tried to avoid being labelled as terrorists because of their ideology which is not linked to Islam but it will be irrational to separate militancy and terrorism because they are one and the same as long as their activities fall within the interpretation of terrorism adopted by Nigeria. Although insurgency exists in different forms in Nigeria, the operations of Boko Haram can be likened to Al Qaeda which is a ruthless and lethal terrorist group. As a matter of fact, it is alleged that Boko Haram is affiliated with Al Qaeda.

Terrorism was rife between 2010 and 2015 when President Goodluck Jonathan was in power as the President of the Federal Republic of Nigeria; Boko Haram grew and became notorious for carrying out daily attacks in Northern Nigeria, while other militant groups like the Movement for the Emancipation of the Niger Delta (MEND) was fully operational in the Niger Delta region. The way terrorists operated unabatedly during President Jonathan’s regime is totally distant from the way terrorists are operating under President Muhammadu Buhari’s regime. How do I mean? Attacks from the militants operating in the Niger Delta have been quelled because most of their demands were met. However, there have been a few threats recently to commence their operations again once there is any major official government declaration or shake-up that is linked to the region. On the other hand, Boko Haram has been greatly weakened and is now considered to be on life support because of its inability to stage attacks and operate freely as it used to during the Goodluck Jonathan era.

Most of the Boko Haram members are now dispersed across Nigeria either as deserters or as those relocating to safer climes as a result of the pressure from more decisive Nigerian security forces which can possibly lead to their untimely death. But, the relocation of Boko Haram members to other parts of Nigeria has exposed the parochial approach of the Nigerian security forces in failing to take a futuristic step that will prevent other types of terrorism from evolving and propagating in Nigeria. Effortlessly, Boko Haram has taken a new dimension and metamorphosed into kidnapping and banditry in Nigeria.

This is an evolution that the security architecture of Nigeria failed to prepare for. Nigeria is now faced with newer challenges which are deeply linked to Islamic militancy. Nonetheless, we should not take away the fact that President Muhammadu Buhari’s regime has achieved a remarkable feat in tackling Islamic militancy which was a major problem in Nigeria before he assumed office and still remains a problem. There is still more work to be done and citizens should wholeheartedly appreciate the successes recorded so far over a deadly phenomenon that has been a bone in the throat.

Ogiame Atuwatse III is a beacon of peace, says Macaulay