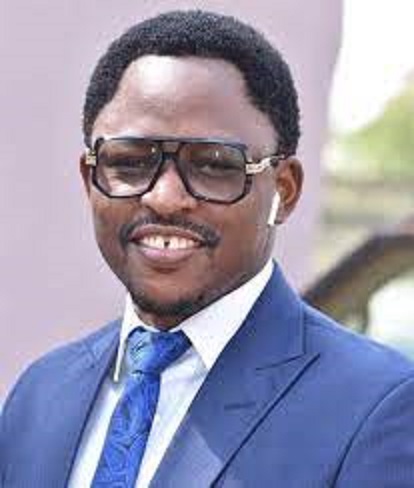 “It is ordered that the proceedings in the two courts below are declared nullities, they are hereby set aside; that the appeal has no leg to stand and is accordingly dismissed”.

With that single sentence, the Supreme Court of Nigeria, three years ago, validated the election of Right Honourable Friday Ossai Osanebi, the lawmaker (and former Deputy  Speaker) representing Ndokwa East Constituency in the Delta State House of Assembly.

With that same sentence, the apex court of the land brought crashing down the ambitions of carpet baggers and careerists, who sought to truncate the rapidly unfurling political career of one of Delta State’s best and finest.

For the good people of Ndokwa East, the landmark judgement once again lent credence to the saying that the Judiciary is indeed the last hope of the common man.

In that January 22, 2019 judgement, the Supreme Court nullified the judgements of the High Court and Appeal Court which had rather curiously dismissed Osanebi as a member of the state assembly.

Delivering judgement in a 2015 pre-election suit between the then Deputy Speaker and Mr Emeka Ozegbe, the Supreme Court Panel led by the former Chief Justice of Nigeria (CJN), Justice Walter Onnoghen, jettisoned the position of the lower courts, saying that Osanebi has no case whatsoever to answer.

The Apex court ruled that both the trial court judgment and the Court of Appeal judgment are all a nullity in view of Section 285 (12) of the Fourth Alteration to the Constitution of the Federation.

In return for his quality representation in the areas of lawmaking, representation and oversight, the people of Ndokwa East wasted no time in returning the youngest parliamentarian to the state assembly for an unprecedented third time.

The biblical injunction that “When the righteous are in authority, the people rejoice” holds true for the ranking lawmaker, as he used his position to positively affect the lives of the people.

The Materials and Metallurgical Engineering graduate from Enugu State University of Science and Technology connects freely with the youths and women across the three senatorial districts of Delta State.

Thus his choice as running mate to Senator Ovie Omo-Agege, Delta APC Governorship Candidate, did not come to his numerous admirers as a surprise, as the consensus is that Osanebi has written his name in gold.

As the African proverb rightly puts it: “When a child washes his hands well, he eats with the elders.”